Thirteen lessons I have learned from the failure of Bill Hybels and the Willow Creek Board.

I am sure that many of us have been reflecting on the events at Willow Creek Community Church. Let me share some of my reflections and observations as to lessons that the church at large can learn from this. 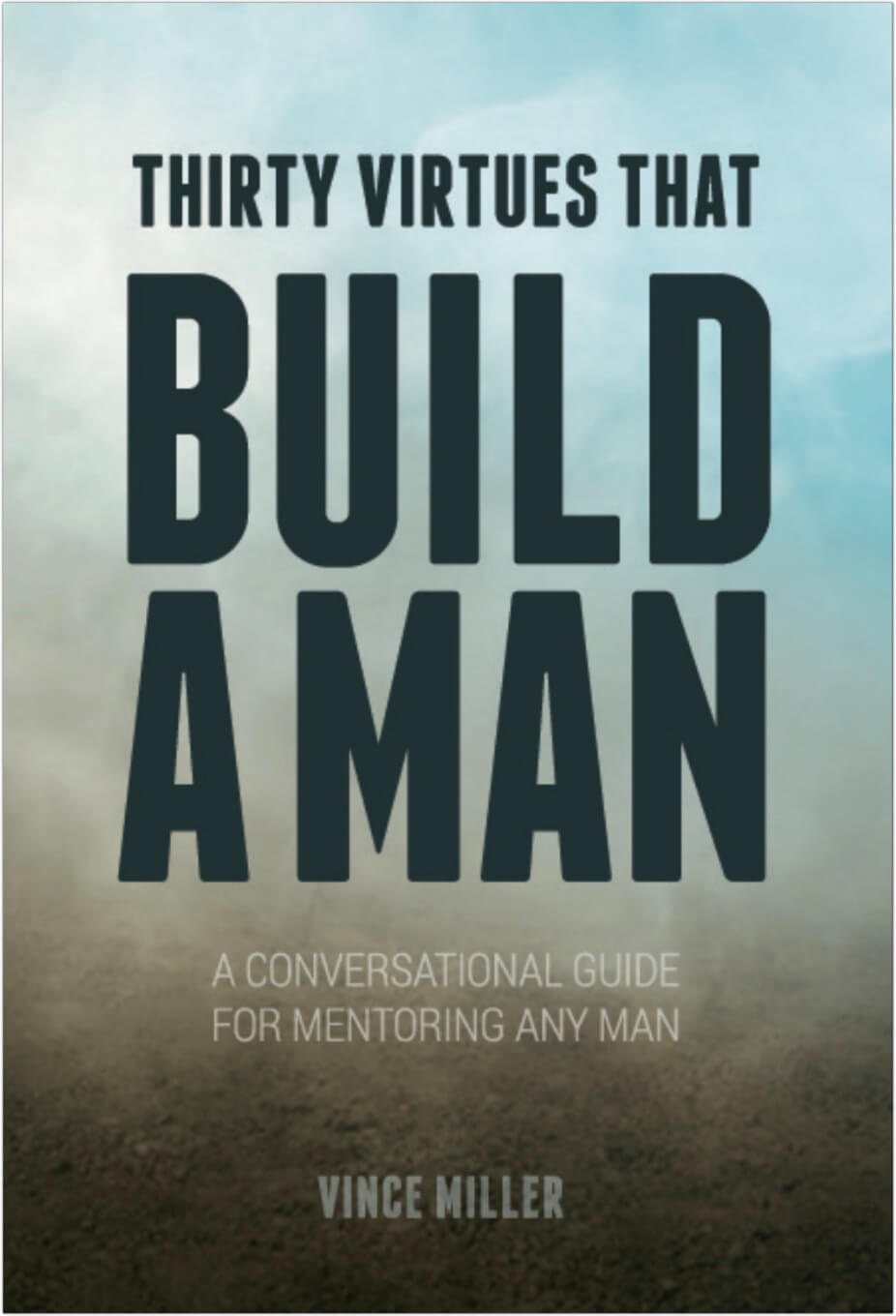 There are no perfect organizations, churches, or people. We are all broken in public or private ways. And we all need grace and truth.

Never assume that any Christian leader is above sin or failure. Apart from God's grace we also are vulnerable.

Ministry and church boards need to hold their leaders and themselves accountable for behavior regardless of their significance, size, or success.

Ministry boards are far better off when they embrace the truth rather than try to spin information to protect themselves, their reputation, or their leaders.

If we don't police our sinful tendencies and are not honest about them, then we run the risk of failure. No one is exempt from attacks from the enemy, and we cannot stand alone.

Hidden sin inevitably becomes public. Deal with it now rather than hoping it will remain unknown. The shame will be hard, but the hiding it further can be catastrophic.

It takes courage to serve on a church board when the truth must be spoken. You may be considered unpopular, but silence is agreement. It usually takes at least one courageous person to open a robust dialogue.

The failure of a leader impacts everyone. It does not just hurt the staff team, it impacts the congregation, it impedes the vision, and it discredits the church at large.

All of us need a group of safe men with whom we can be completely honest about our struggles. Struggling alone is a recipe for failure.

God can redeem but only if we come clean. True repentance isn't easy as it removes pride and requires humility. But God heals the broken and uses them when they fully submit to him.

The Willow Creek lessons will be leadership and governance fodder for years to come. Listen carefully to the promptings of the Holy Spirit, so you or your church does not become a negative illustration as well.

Never discount an accusation of abuse charged against a leader. The wounded don't need to be wounded again by disbelief and dismissal. 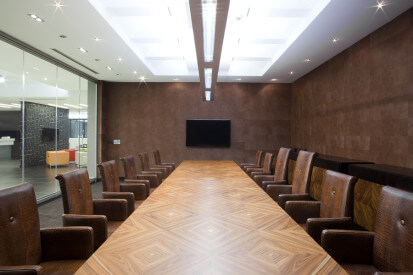