A Token Of Friendship

A Token Of Friendship

And Jonathan stripped himself of the robe that was on him and gave it to David, and his armor, and even his sword and his bow and his belt.—1 Samuel 18:4

We all need friends, and the friendship that David and Jonathan had was perhaps the model for men. These two men shared many things in common, but there were some differences between them. Age: Jonathan was at least ten years older than David. Birth Order: David was the youngest in his family, and Jonathan the oldest. Succession: God appointed David as the heir to the throne of Israel, and Jonathan, as the next heir of Isreal would never possess it. King Saul: Saul loved Jonathan, and David was despised. Yet there was something that brought these two men together in a bond that surpassed most friendships. It was more than just circumstantial friendship. They had a friendship like no other.

In this text, we watch as Jonathan gives various royal gifts to his new friend David, including his sword. If you note the timeline of these gifts, they were given on the same day that David took home another trophy—the sword of Goliath. In one day, David takes home two of the finest and most prized weapons in the land. The sword of an enemy, and the sword of a friend. And in this instance, it's not so much the gift but the token that is meaningful. There is no doubt that David cherished both. But I bet the onlookers coveted the sword of Goliath, while David cherished the sword of his friend.

DO THIS: Say thanks to a friend today by giving them a token of your friendship.

PRAY THIS: God, I often forget to cherish my friendships. Thanks for reminding me of them today. 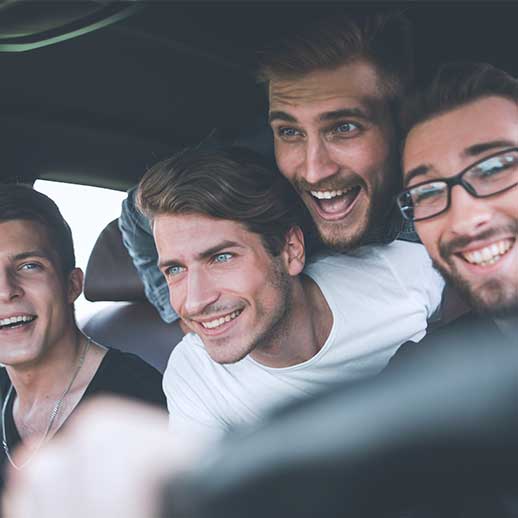