Agreeable Action In A Disagreeable State

Agreeable Action In A Disagreeable State

“[Slaves], obey in everything those who are your earthly masters, not by way of eye-service, as people-pleasers, but with sincerity of heart, fearing the Lord.”—Colossians 3:22

Eventually, you are going to be in a disagreeable situation. You will, at some point, serve under an authority that is less than agreeable and in conditions that don’t agree with you. This is always a challenge. You will work for a boss, be appointed a teacher, or encounter a leader, coach, pastor, or officer whose posture, position, and power are abusive, manipulative, and narcissistic. And you are going to hate it.

But keep in mind there are many people before you have served under oppressive even ungodly people. The slaves mentioned above, who appear to be in a seemingly unjust situation, had to learn to respect authority. Paul, the writer to the Colossians, encourages those slaves to use their obedience, not disobedience, as a means of service to God in their disagreeable state. This perspective is powerful and deeply profound. Learning to do this is good for us all, and yet one of the harder lessons to embrace. It's submission to the authority of God given the sovereign situation at the moment.

DO THIS: Be obedient.

PRAYER: God, while my situation is not what I want, may my action resemble your character. 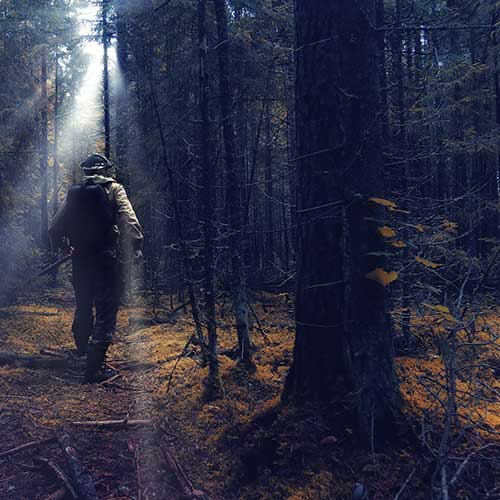