You long for it as a man—spiritual growth. New lessons every Monday.

We have lively interactive discussions around books of the Bible with me all over the country. Try it out for a couple of weeks and join in the conversation with other men.

We dig into the Bible together. Get to know the best-selling book of all time.

Join a live (Zoom Video Conference). Each session is 60-minutes in length.

Gather with an online community of honest men. Have connecting conversations each week for additional growth and accountability.

We start with greeting and prayer requests.

Material is based on Vince's weekly devotional material and a chapter of the Bible.

We discuss the bible as it relates to challenges men encounter in their marriages, families, work, and personal life.

We drive to a weekly call to action.

Some men connect with other men in the group during the week for further accountability when needed.

We believe the Bible is the guide and Jesus is the model.

We focus on building & discipling men young and old.

We focus on character applicable to men of any age or stage of life.

We believe every session should provide simplicity and direction.

A LITTLE ABOUT VINCE MILLER

A 28-year ministry veteran and author of 18 books and studies written exclusively to men, Vince Miller has served in and advised for many notable names in ministry.

But it wasn't always this way.

Abandoned by his father at the age of two, Vince grew up in a challenging and anxiety-producing environment. He endured the strain of his mother’s two failed marriages as well as her poor choices and drug use.

Fortunately, during Vince’s formative teen years his grandfather, a man of faith, stepped up to mentor Vince, guiding him through a particularly difficult period. 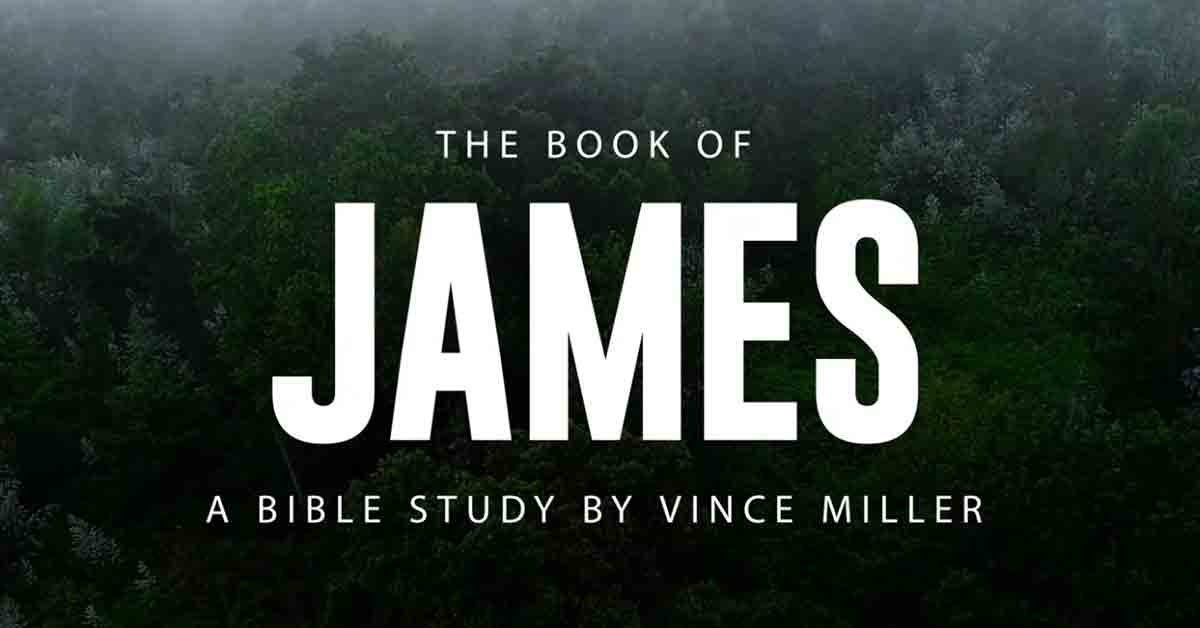