Then Herod, when he saw that he had been tricked by the wise men, became furious, and he sent and killed all the male children in Bethlehem and in all that region who were two years old or under, according to the time that he had ascertained from the wise men.—Matthew 2:16

As we know, if the emotion of fear is not moderated, it results in acts of self-preservation. Herod, known for being a deranged ruler, was one who frequently used murder to save face when he felt outmaneuvered. HIstory states, he killed both his wife and two children. And his deranged saga continues with Jesus. Herod sought to locate and destroy the baby called Jesus, the boy who was to be King. But when he discovered that the wise men made him look foolish, he became furious. In a horrific act of self-preservation, he killed all the male babies born over a two year span. And while we don't exactly how many this might have been, most believe around 100 infant boys.

With the coming of great justice, comes great injustice. It's ugly, appalling, and disgusting because unmoderated human fear causes a man to do rageful things unless they see the situation truthfully and turn to fear God and not the situation.

DO THIS: Don't fear and act foolish, see God's plan in every moment of your day. The Sovereign King has arranged them all.

PRAY THIS: God, I start today fearful, help me to fear you not the circumstances of my life, so I don't act like a fool. 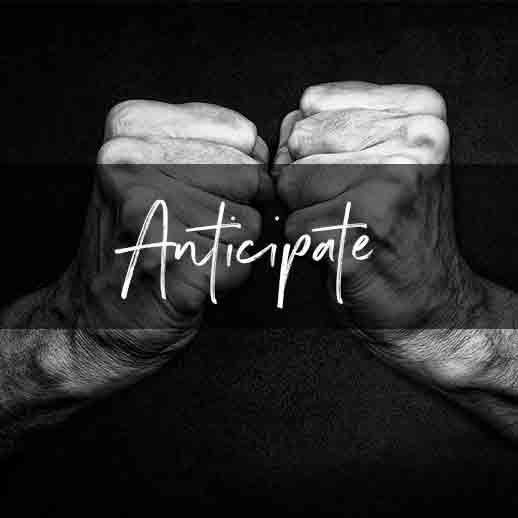