And when a great crowd was gathering and people from town after town came to him, he said in a parable, “A sower went out to sow his seed. And as he sowed, some fell along the path and was trampled underfoot, and the birds of the air devoured it. And some fell on the rock, and as it grew up, it withered away, because it had no moisture. And some fell among thorns, and the thorns grew up with it and choked it. And some fell into good soil and grew and yielded a hundredfold.” As he said these things, he called out, “He who has ears to hear, let him hear.”—Luke 8:4-8

Spiritual awareness is a muscle that must be stretched, activated, and strengthened. Awareness is in the same category as listening, but it's listening at another level—a personal and a spiritual one in this case. Spiritual awareness requires us to listen and respond—not one in exclusion of the other. For the unaware person is one who listens and yet does nothing. Note that Jesus says they either refuse to listen (path), initially listen (rocky), or listen but there are too many other competing voices (thorns). In any case, it's the person who fully listens and acts accordingly that is aware. Their full awareness "yields" something because awareness is "good" and their "soil" is fertile. But the only way to incite this muscle is exposure to Jesus and his seed of truth.

DO THIS: Work your muscle of spiritual awareness.

PRAYER: God, may the words of your Truth seep deeply into my soul today. Give me keen awareness and sensitivity to your Spirit today. 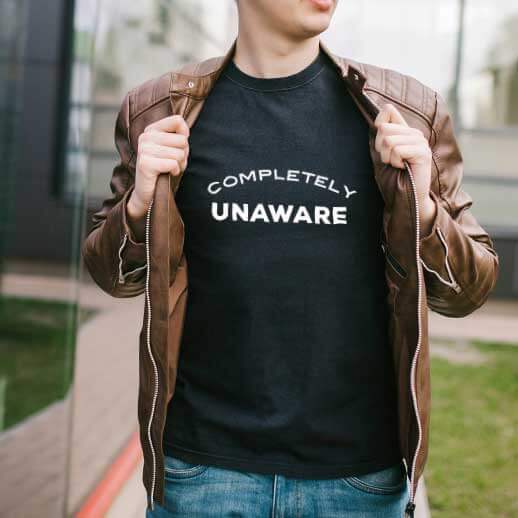