Perhaps one of the most shocking statements in my lifetime was this one made by President William J. Clinton on January 26, 1998, on video for the world to see and hear.

“But I want to say one thing to the American people. I want you to listen to me. I'm going to say this again: I did not have sexual relations with that woman, Miss Lewinsky. I never told anybody to lie. Not a single time. Never. These allegations are false. And I need to go back to work for the American people.”

This statement was made about allegations of an affair with Monica Lewinsky, a White House Intern. It was later found to be a blatant lie which snowballed into Clinton’s eventual impeachment on October 8, 1998—the second impeachment in history.

This is not an example of manhood or real courage. A real man has the courage when called to the carpet on an issue like this one to admit wrong. Yes, it’s hard. Yes, it’s humbling. And yes, it’s even humiliating. But King David—God’s man—when called out, model acceptance of wrong. Hear the courage in David's words.

DO THIS: When busted, take courage and own up.

PRAYER: God, help me have the courage to own my issues and correct course and thus discover the secret of being God's man. 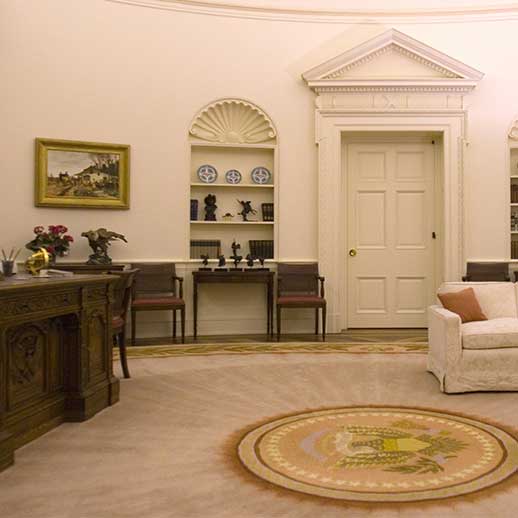