There was war again between the Philistines and Israel, and David went down together with his servants, and they fought against the Philistines. And David grew weary. And Ishbi-benob, one of the descendants of the giants, whose spear weighed three hundred shekels of bronze, and who was armed with a new sword, thought to kill David. But Abishai the son of Zeruiah came to his aid and attacked the Philistine and killed him. Then David's men swore to him, "You shall no longer go out with us to battle, lest you quench the lamp of Israel." —2 Samuel 21:15-17

Before David became the King of Israel, he served under King Saul as a soldier. His effectiveness in that role was well documented and wildly celebrated. King Saul set him over the men of war, and all the people were pleased. David was a shepherd boy turned warrior and on his way to becoming Israel's leader. There were distinct roles and seasons in his life. Operating within the sweet spot of the right position in the right season proved to be the most productive activity. Roles change, and men must adapt to maintain effectiveness.

Abishai rightly pointed out that David should no longer fight as a soldier because it compromised his now more critical role. Men will experience seasonal changes throughout their life and leadership. Failure to adapt could have catastrophic results for a man and those around him. Identify your role and excel at it, but tune into changes that come with changes seasons and respond accordingly and be fully used over a lifetime by God.

DO THIS: Identify and lead in your most effective role and ask God for wisdom in the changes.

PRAY THIS: God, help me to see the changes coming and give me guidance to respond accordingly. 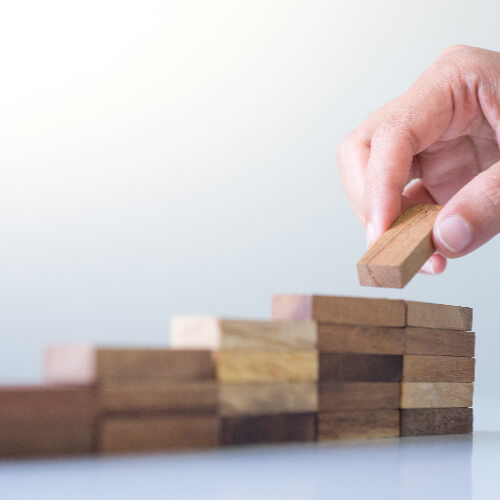