Here is your call to action today:

You know it's gonna happen today. You are gonna "wrestle" with someone about something because of all the tension in the world right now. But as you wrestle you will quickly realize that you are wrestling with something that you can not see; it's not "against flesh and blood." But the force that opposes you is far more devious. It's "cosmic" and on three levels. It's with "rulers, authorities, and powers" of a cosmic nature. Yeah, it sounds a little out of this world, but it is more present than you realize. And while you'll want to wrestle with the people you see, about the issues we are facing, you need to know you may be fighting with something you don't see. This devious cosmic ruler, authority, and power wants to unravel your life by getting you to wrestle with the wrong enemy—so don't do it. Your opponent is not who you think. 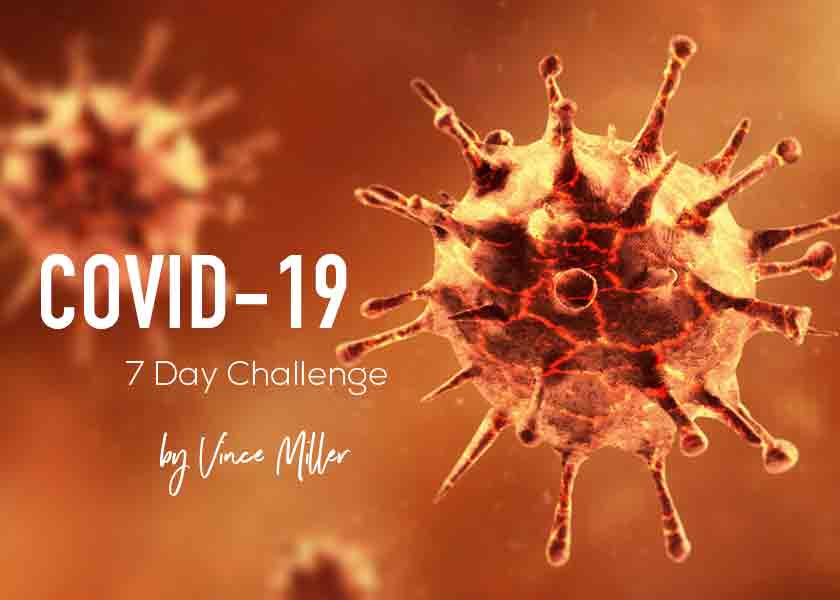