Day 33 | Put it Togther and Keep Doing It Daily

13 A sluggard says, “There’s a lion in the road,
a fierce lion roaming the streets!”
14 As a door turns on its hinges,
so a sluggard turns on his bed.
15 A sluggard buries his hand in the dish;
he is too lazy to bring it back to his mouth.
16 A sluggard is wiser in his own eyes
than seven people who answer discreetly.

17 Like one who grabs a stray dog by the ears
is someone who rushes into a quarrel not their own.

18 Like a maniac shooting
flaming arrows of death
19 is one who deceives their neighbor
and says, “I was only joking!”

20 Without wood a fire goes out;
without a gossip a quarrel dies down.
21 As charcoal to embers and as wood to fire,
so is a quarrelsome person for kindling strife.
22 The words of a gossip are like choice morsels;
they go down to the inmost parts.

23 Like a coating of silver dross on earthenware
are fervent[a] lips with an evil heart.
24 Enemies disguise themselves with their lips,
but in their hearts they harbor deceit.
25 Though their speech is charming, do not believe them,
for seven abominations fill their hearts.
26 Their malice may be concealed by deception,
but their wickedness will be exposed in the assembly.
27 Whoever digs a pit will fall into it;
if someone rolls a stone, it will roll back on them.
28 A lying tongue hates those it hurts,
and a flattering mouth works ruin.

Today I want to challenge you to put what we have learned over the last two days together. Small acts of obedience coupled with small acts of influence. This is how we do ministry. Remember ministry is not a job and not a title, it’s an activity. It’s something we do out of the natural overflow of our lives, and as we do it we are given opportunities to influence others. So just keep doing it daily, one step at a time.

How does Jesus want you to obediently follow him today?

How can we influence the lives that I will influence today for Jesus?

For lack of wood the fire goes out, and where there is no whisperer, quarreling ceases.—Proverbs 26:20

All of us have done it, and it is a continuous temptation—gossip. In putting others down (which is what gossip is), we seek to elevate self, show off our knowledge of inside information, and injure those who are an irritant to us. Gossip permeates almost every relationship—in the workplace, friendships, and the church. But maybe today is a day you decide to put the fires out instead of lighting them?

DO THIS: Stop blowing on the fires of gossip and quarrels.

PRAY THIS: God, may I be the first to let the fire go out today. 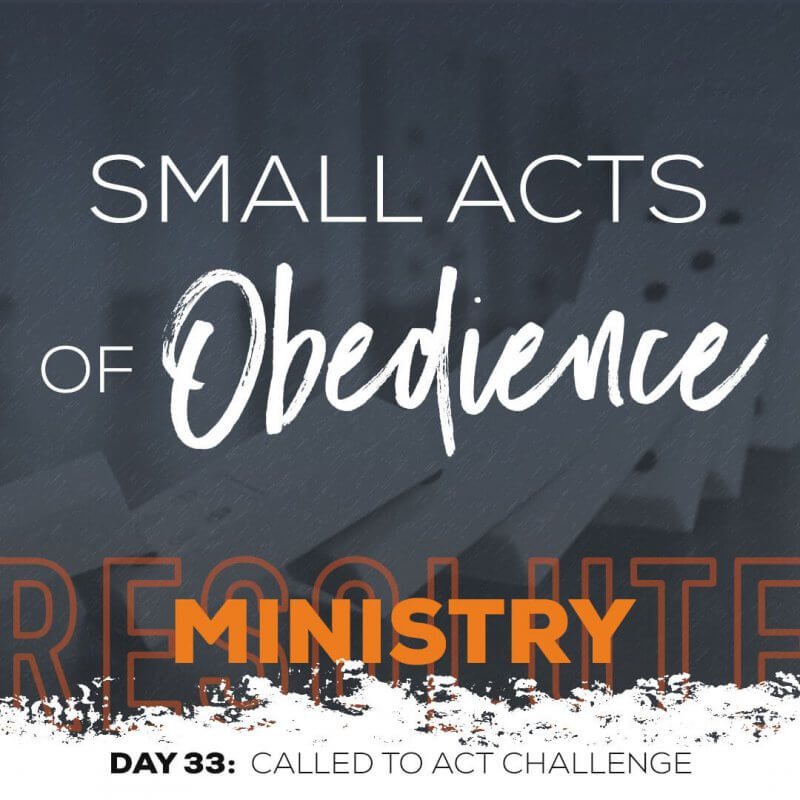 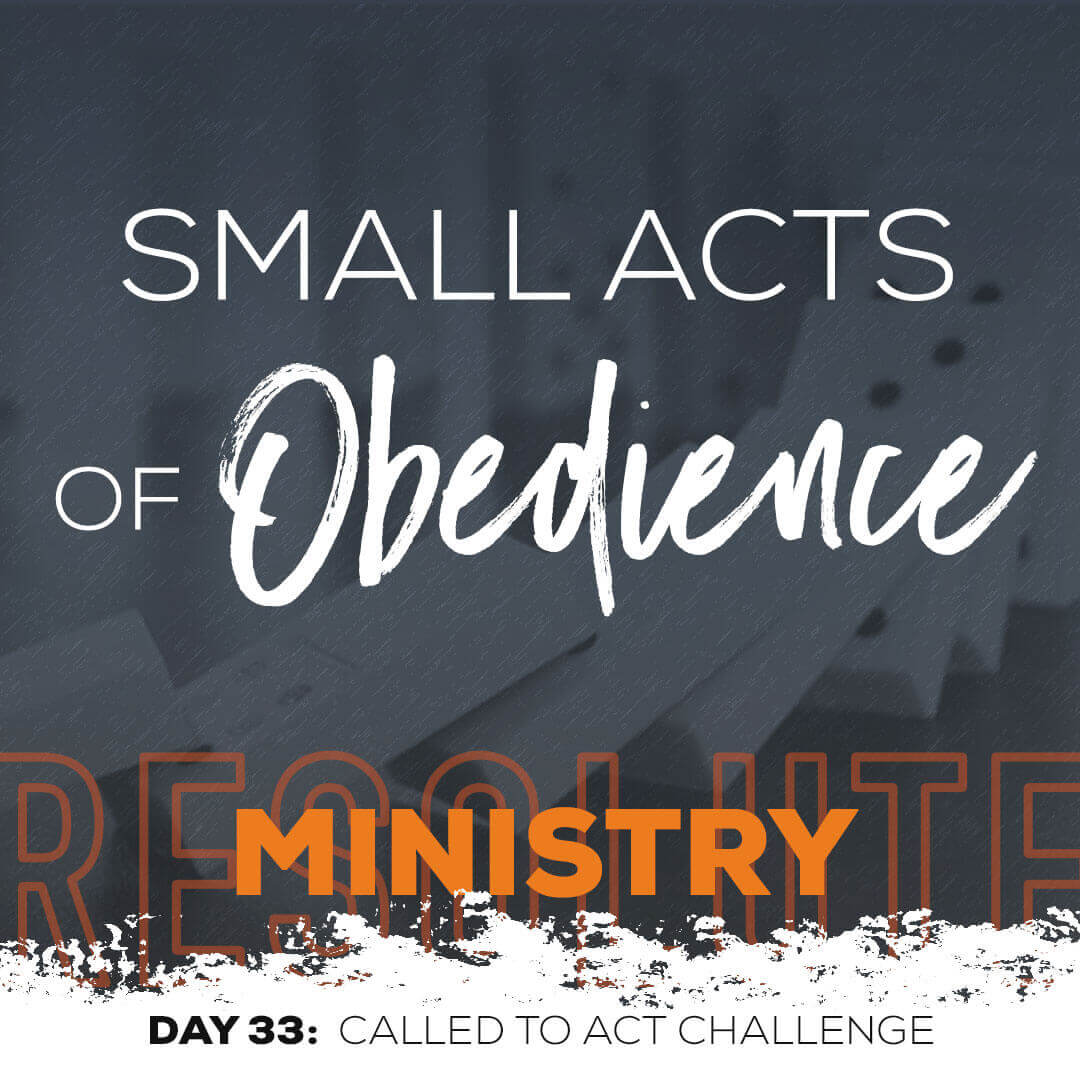