He did what was right in the eyes of the Lord, just as his father Amaziah had done. He sought God during the days of Zechariah, who instructed him in the fear of God. As long as he sought the Lord, God gave him success.

In Jerusalem he made devices invented for use on the towers and on the corner defenses so that soldiers could shoot arrows and hurl large stones from the walls. His fame spread far and wide, for he was greatly helped until he became powerful. But after Uzziah became powerful, his pride led to his downfall. He was unfaithful to the Lord his God, and entered the temple of the Lord to burn incense on the altar of incense.—2 Chronicles 26:4-5, 15-16

In a first read, this is everything a father could hope for, a son that seeks to do right in the eyes of the Lord. Zechariah had done well; he passed a holy and reverent fear to his son, Uzziah. And with it came success, with a condition — only as long as he sought the Lord.

But the story turns from tremendous to tragic. A once honoring son, choose a different path. And the first move was not toward hating God. It was toward loving himself. It was a move from reliance on God's power to his power. Notice the pivotal turn. It was the moment he made devices—devices of his ingenuity. These devices turned him from trusting in God's power to trusting in himself. Add to this a little bit of fame, and a man will become intoxicated with himself. Give attention to what stimulates your pride, and address it before it gets out of control.

DO THIS: Give attention to what strokes your pride, and make sure you're not trusting in self when fame comes your way.

PRAY THIS: God, it is your name that is famous, not mine. God, it is you working through me and the circumstances that bring me success. May give immediate attention to my pride today. 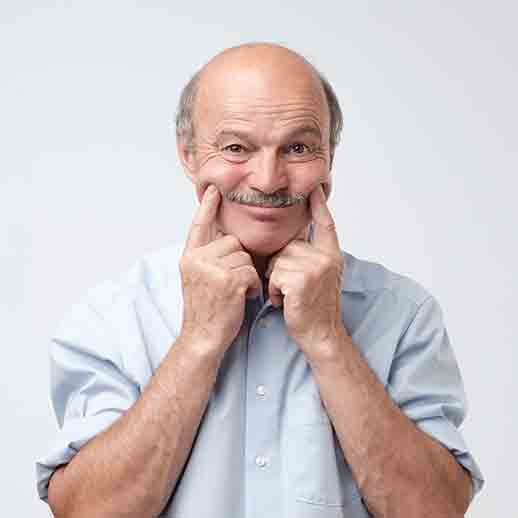