"And they found the stone rolled away from the tomb, but when they went in they did not find the body of the Lord Jesus.”—Luke 24:2-3

While there will always be opposition to the resurrection, as it is the pinnacle of miracles in the Christian faith, there is due evidence for what Christ did on this day in history. Here are four pieces of evidence.

But the big question then becomes what will you do with these pieces of evidence. Or as pastors have said for 2000 years, “What will you do with Jesus?” We will all answer this question, and as we wrestle through the story of Easter, we have to either choose to believe or choose to disbelieve. It is a choice we all have to make but a decision with eternal consequence.

DO THIS: Accept the truth—He is risen indeed.

PRAYER: God, we celebrate the miracle of the resurrection and the joy of a relationship with you through your defeat of death. 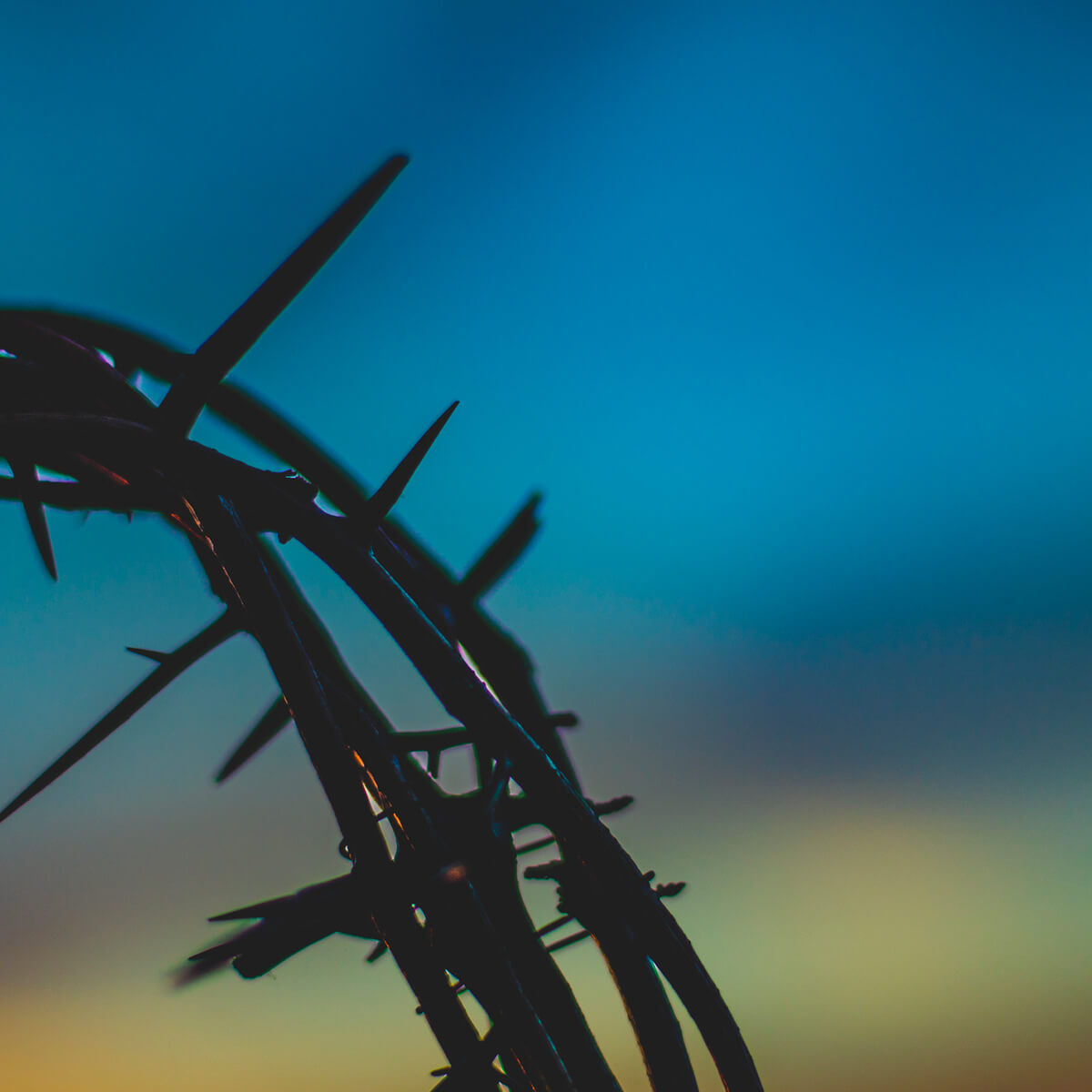