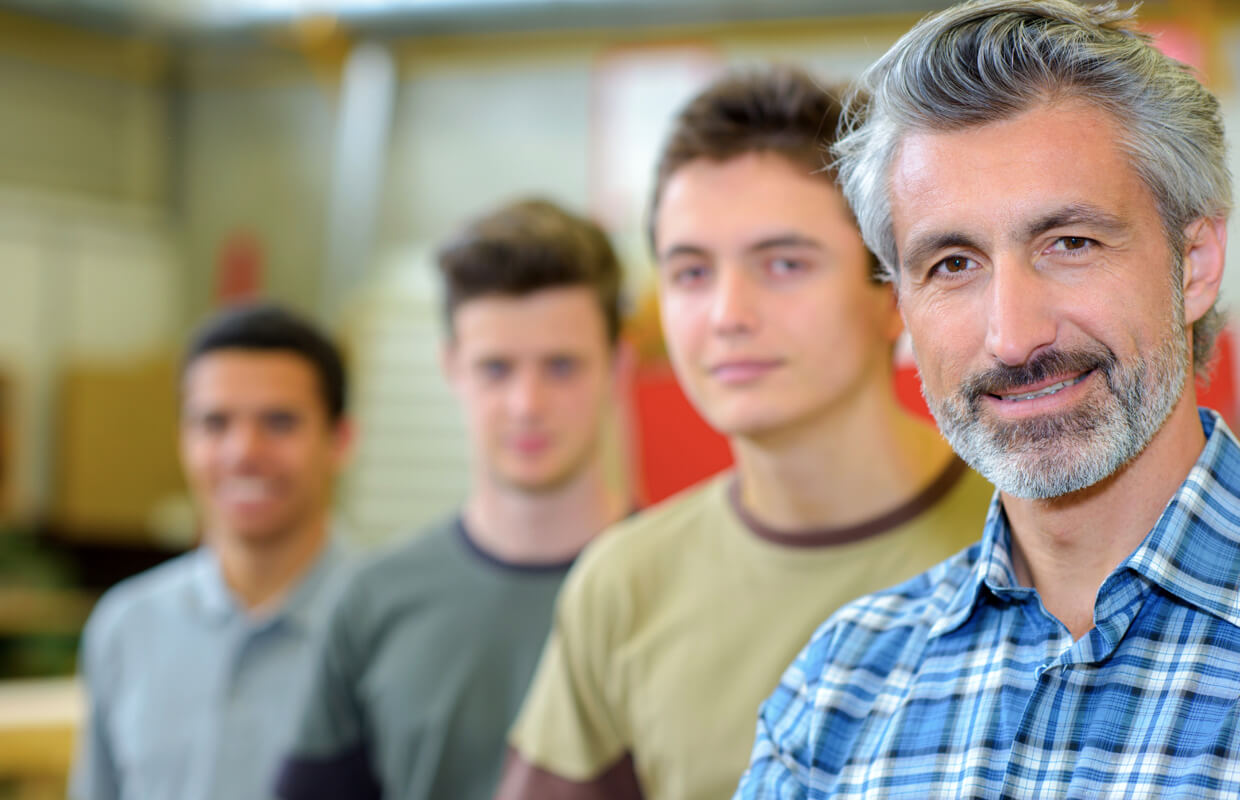 You then, my child, be strengthened by the grace that is in Christ Jesus,  and what you have heard from me in the presence of many witnesses entrust to faithful men, who will be able to teach others also.  Share in suffering as a good soldier of Christ Jesus.  No soldier gets entangled in civilian pursuits, since his aim is to please the one who enlisted him.  An athlete is not crowned unless he competes according to the rules.  It is the hard-working farmer who ought to have the first share of the crops. 2 Timothy 2:1-6

What do a soldier, an athlete, and a farmer have in common? I am sure there is a joke here, but Paul is quite serious with his example. What you should notice is that his reader, Timothy, is referred to here as a child. Not in a patronizing way, but in a way a kind father would share wisdom with a beloved son. Knowledge is being downloaded about purpose, mission, expectation, and result. Listen up; this is a life lesson.

Think deeply about the three examples. The first is a soldier who is pleasing because he did not compromise his focus. The second is an athlete who was not a loser but wore a crown. It was his attention to the rules that was highlighted here. The last example was that of a farmer who is due to a reward because of his hard work. Paul calls Timothy to focus, stay within the rules, and work hard. These everyday examples give this mentor a visual illustration to communicate his spiritual wisdom. Consider what wisdom you either set in your example or see in another. Draw attention to the spiritual significance of an example.

DO THIS TODAY: Reflect on your example and the example of someone around you.