Against all hope, Abraham in hope believed and so became the father of many nations, just as it had been said to him, "So shall your offspring be."—Romans 4:18

Abraham was a man of many notable feats. He uprooted his family and followed God with little instruction or even a named destination. He navigated a sharp family dispute with his nephew over land rights. He negotiated with foreign rulers in strange lands. Advanced in years, God promised and provided a son, and Abraham obediently went to sacrifice this son at God's request. Abraham was a man of action, but there is one particular behavior that all men should imitate. Pay close attention to the narrative of this man's life, and you'll notice that faith and belief in God was the foundation for his every action. The actions alone and the outcomes of the actions did not make Abraham the father of many nations. It was his faith. The belief came first; it's the activated of faith within the heart of man, and then followed the action.

DO THIS: Make faith your first thought, and then act.

PRAY THIS: God, sometimes I do act without thinking much. Reliant on my strength and volitional resources, I act on my own accord. I give my mind, heart, and soul attention to you today and pray that the faith I do have in you during my daily activities will become actions that impact the people I come in contact with. 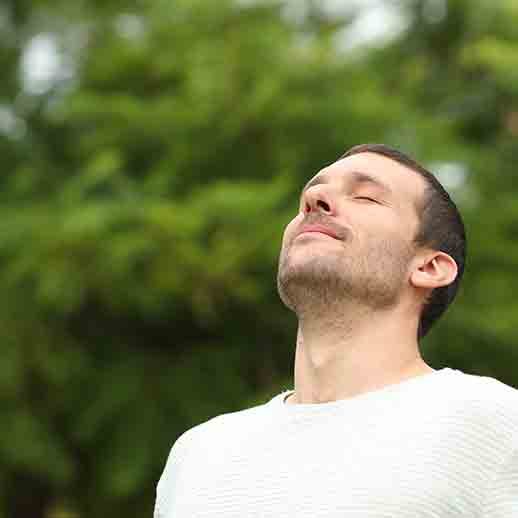