But the people of the city were divided; some sided with the Jews and some with the apostles. When an attempt was made by both Gentiles and Jews, with their rulers, to mistreat them and to stone them, they learned of it and fled to Lystra and Derbe, cities of Lycaonia, and to the surrounding country, and there they continued to preach the gospel. Now at Lystra there was a man sitting who could not use his feet. He was crippled from birth and had never walked. He listened to Paul speaking. And Paul, looking intently at him and seeing that he had faith to be made well, said in a loud voice, “Stand upright on your feet.” And he sprang up and began walking. Acts 14:4-10

Paul and Barnabas were well into their first missionary journey. The realism of Luke’s account is striking because they didn’t seem to have the kind of success you would expect. It was a somewhat polarizing experience that divided people on either side. If that sounds familiar, well Jesus was as much and more of a dividing force (Luke 12:51). Success was in preaching the gospel, so this drove these men from town to town.Interestingly enough, the observation of how people responded made for a miraculous experience.

While Paul spoke, a crippled man sat and listened. There must have been something about that mans focus on Paul because his faith was observable. This man took in the gospel in such a way it demonstrated visible faith. So much so that Paul noticed it and gave this man an opportunity to prove it. A man who never walks sprung into action. Responding to faith was demonstrated in multiple visible ways. Be the kind of man that shows belief in all areas of your life, no matter where you’re at spiritually.

DO THIS TODAY: Start responding in faith to God. 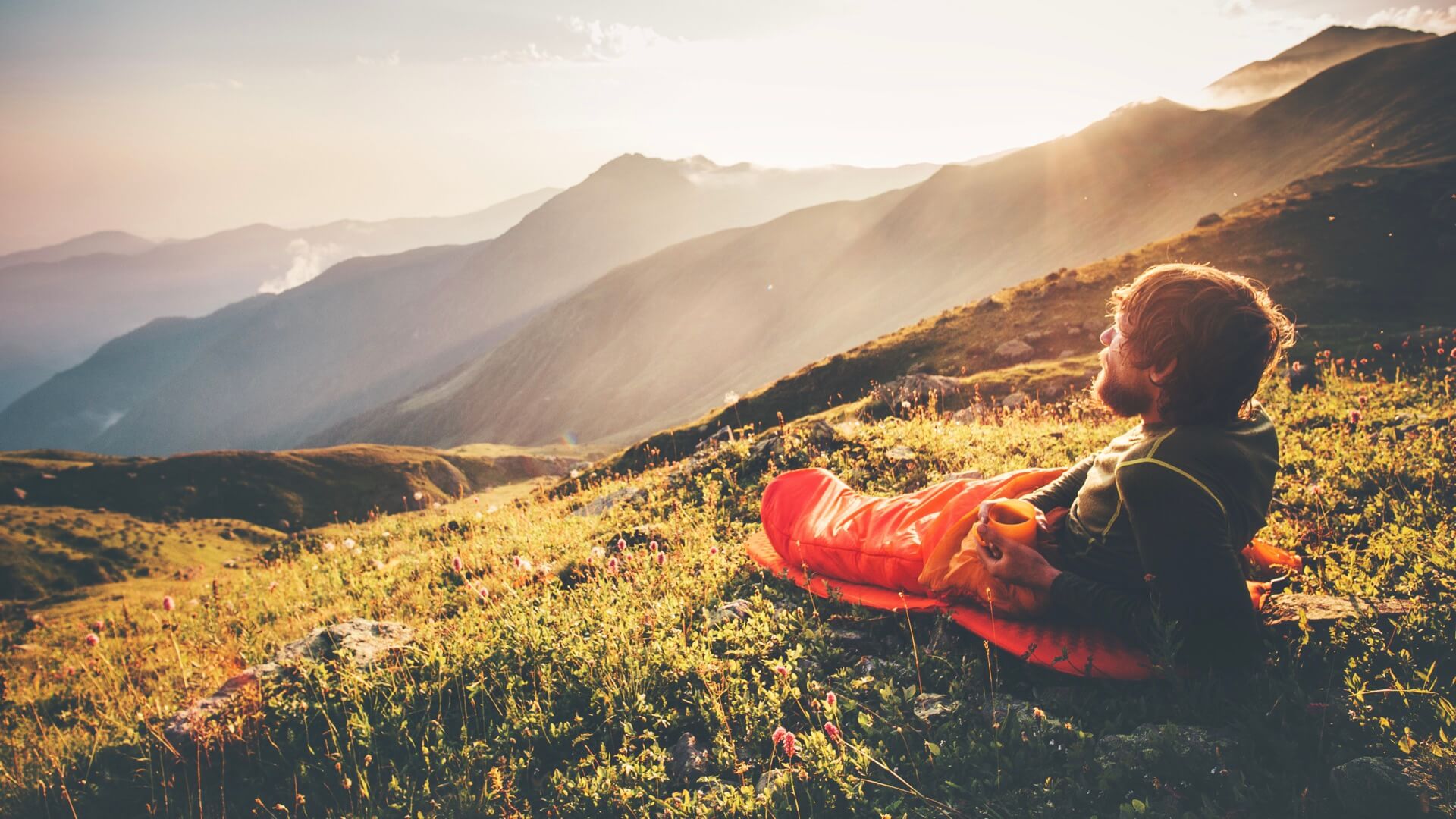