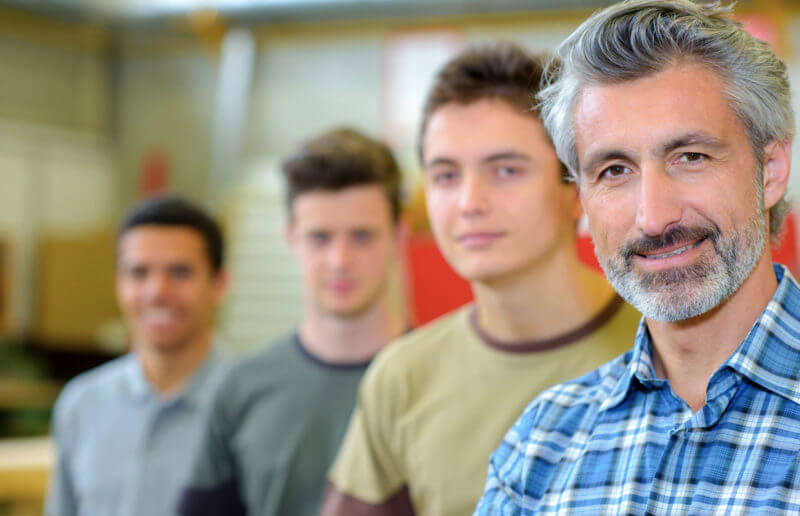 For we know, brothers loved by God, that he has chosen you, because our gospel came to you not simply with words but also with power, with the Holy Spirit and deep conviction. You know how we lived among you for your sake. You became imitators of us and of the Lord, for you welcomed the message in the midst of severe suffering with the joy given by the Holy Spirit. And so you became a model to all the believers in Macedonia and Achaia. The Lord’s message rang out from you not only in Macedonia and Achaia—your faith in God has become known everywhere. 1 Thessalonians 1:4-8

Primitive craftsmen used many different methods for creating straight arrows and spears. Some of these methods leveraged tools made of bone or rock, freshly cut green wood, heat, and moisture. The goal was always the same: creating straight and accurate tools for war and hunting. What fascinates me the most is the bundle method for truing sticks. After soaking and heating a stick, they would tightly wrap it in a bundle of straight sticks. Being surrounded by straight sticks pressed the newly crafted shaft into a straight tool. A man’s life is strikingly similar.

Men are formed by those around them. The Thessalonian believers were in such proximity to men living out the gospel that they were developed by it. Even in the midst of tremendous oppression. The result was transformed lives. Not only did they imitate Paul, Silas, and Timothy, but they became a model to Macedonia and Achaia. That is discipleship and what mentoring looks like. Become mentored by surrounding yourselves with great spiritual examples, then go and be that example to others.

DO THIS TODAY: Identify and pursue men around you who will make you better.