Now a Jew named Apollos, a native of Alexandria, came to Ephesus. He was an eloquent man, competent in the Scriptures. He had been instructed in the way of the Lord. And being fervent in spirit, he spoke and taught accurately the things concerning Jesus, though he knew only the baptism of John. He began to speak boldly in the synagogue, but when Priscilla and Aquila heard him, they took him aside and explained to him the way of God more accurately. And when he wished to cross to Achaia, the brothers encouraged him and wrote to the disciples to welcome him. When he arrived, he greatly helped those who through grace had believed, for he powerfully refuted the Jews in public, showing by the Scriptures that the Christ was Jesus.—Acts 18:24-28

Apollos was a man of immense talent who had received training in the way of the Lord. As described, he was a competent speaker who communicated with clarity and effectiveness. He boldly and publicly proclaimed Christ, but what stands out was his receptivity to growth. Receiving direction from others accelerated his leadership.

There is no shortcut to becoming a better man, leader, or follower of Christ. Even the most talented has room for improvement and should never reject the feedback that spurs growth. Notice the outcome of his willingness to accept instruction. The very next opportunity he had, he didn't just help—he greatly helped the disciples in Achaia. When an eager man with a passion for using his gifts becomes better, the result is exponential in his life and the lives of others. Don't sit idly by. Invite someone to take you aside and explain how to improve.

DO THIS: Invite someone to help you become better. 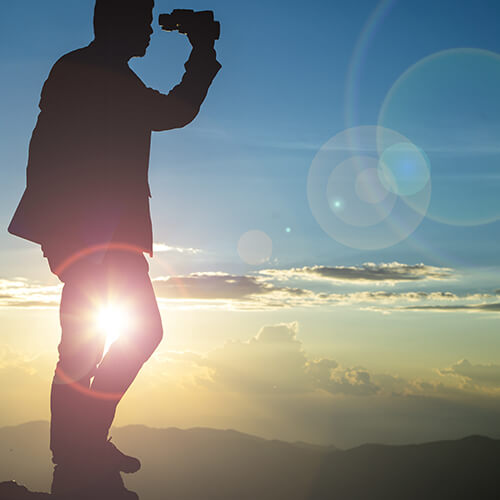