Give Glory to God 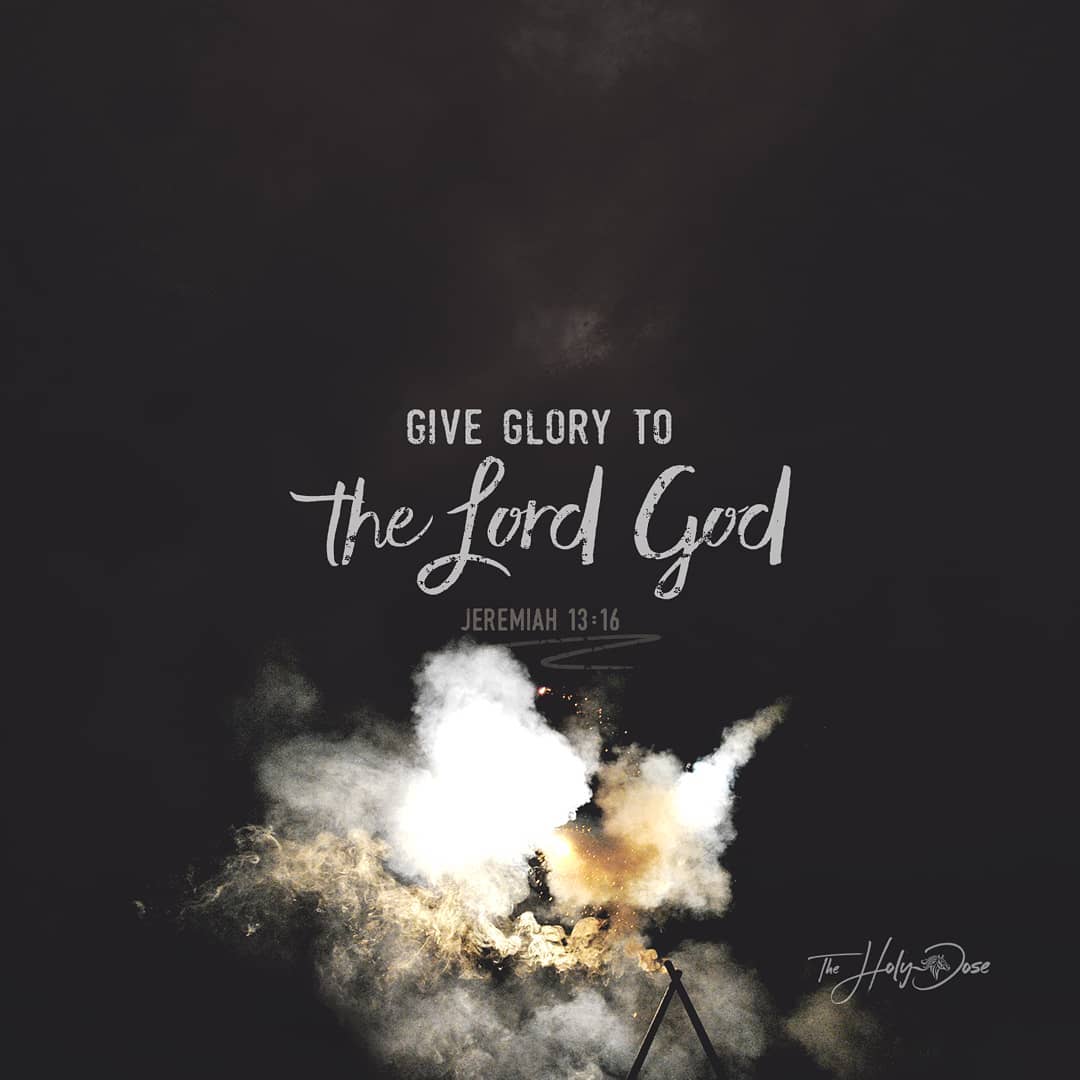 The Vikings were losing to The Saints with only ten seconds left on the clock. The next play would end their season and yet another chance at winning a superbowl— something they hadn’t done in 56 seasons.

It was the last play. The Viking quarterback dropped back, tossed a pass to Stefon Diggs. Diggs, in a sea of three defenders, jumped, secured the ball, and nearly landed out of bounds. He pivoted, knee coming close to the ground until his hand braced the fall in a sprinter-like stance. He darted towards the end zone and with zero seconds left on the clock... touchdown!!!

Can you feel that moment? Can you hear the roars rippling through the stadium as fans cheer for one man?

Diggs had a shocked, yet stoic look and kept repeating, “All Glory to God” to reporters.⠀⠀⠀⠀⠀⠀

But in one vulnerable moment, Diggs started to cry and said, “That BLEEP felt Good”!!!

In that one single moment, a thousand other moments from Diggs’ childhood dreams, his parents, college practices, cardio, drills and hard work fired across his synapses. Glory.

Can you blame Diggs for saying that? It caught me off guard, but it was so honest.

I just want to say that pride is a battle for me. I would have no idea how to properly handle a “Diggs” moment. I know what my lips would say— “All Glory to God”, but I don’t know that my heart would understand the meaning.

I know the popular meaning of “Give Glory to God”. However there is another meaning that is sooo much harder for me to learn. It’s the Hebrew meaning that’s translated, “Confess your sins” (Joshua 7:19; Jeremiah 13:16).

It’s as if to say, confess that you are an imposter, you didn’t actually do that, don’t deny it was a miracle, give the praise back to God.

DO THIS TODAY: Think of yourself less.