When the ten heard about this, they became indignant with James and John. Jesus called them together and said, “You know that those who are regarded as rulers of the Gentiles lord it over them, and their high officials exercise authority over them. Not so with you. Instead, whoever wants to become great among you must be your servant, and whoever wants to be first must be slave of all. For even the Son of Man did not come to be served, but to serve, and to give his life as a ransom for many.—Mark 10:41-45

Every leader has some measure of influence; earned, given, or otherwise. Like any measure of influence, leadership can be practiced in many ways. In the text above, we get a glimpse into the difference between how power-hungry men use it, and how God invites his followers to use it. But Jesus is not suggesting that greatness is something not to pursue. Instead, it's the path of the pursuit that clarifies the intent of the influence. The model of great influence is Jesus Christ. His life was great. His influence was significant. And the impact is forever felt because his leadership was subservient to someone greater at the cost of his life. Pursue greatness today.

DO THIS: Go second today. Hold the door. Invite someone to go first. Give up your place in line. Let someone speak first. But go second.

PRAY THIS: God, I often position myself to gain position, and I frequently plan how to take advantage so I can have an advantage. But not today! Today, you are the first, and I am the second. 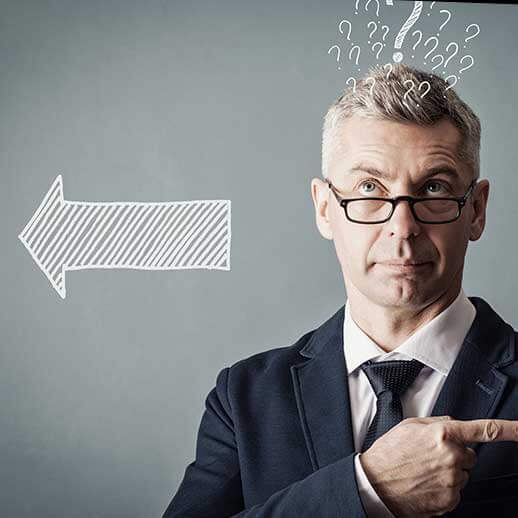