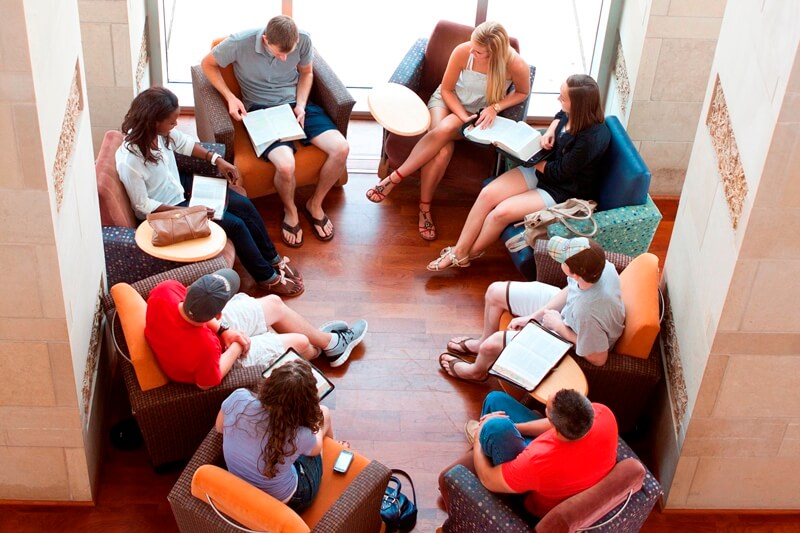 Remind them to be submissive to rulers and authorities, to be obedient, to be ready for every good work, to speak evil of no one, to avoid quarreling, to be gentle, and to show perfect courtesy toward all people. For we ourselves were once foolish, disobedient, led astray, slaves to various passions and pleasures, passing our days in malice and envy, hated by others and hating one another. But when the goodness and loving kindness of God our Savior appeared, he saved us, not because of works done by us in righteousness, but according to his own mercy, by the washing of regeneration and renewal of the Holy Spirit,  whom he poured out on us richly through Jesus Christ our Savior,  so that being justified by his grace we might become heirs according to the hope of eternal life. Titus 3:1-7

God, because of His goodness and mercy, saved us.

There are two lists in this passage describing two very different men. Both of these lists make sense only in the way we relate to others. Our relationships and the way we handle them are important, and Paul makes it clear that there are very different ways to carry ourselves among others. The first way seems almost perfect, void of defiance and gossip. This way is actively pursuing peace with others. The second way reads more like a bitter story, selfish and defeating. What is the difference between the two? God’s goodness.

Jesus is the perfect man, the example that appeared to show us this way to live. He submitted to authority, spoke the truth, defined gentleness. It is only through Him that we have both the example and the means to become the man God calls us to be. Take some time to meditate on what you know of Jesus. Emulate Him as you relate to other people.

DO THIS TODAY: Be compelled by God’s goodness to act like Jesus.