Today is Mother's Day. A day set aside to recognize and celebrate the endless sacrifices of our moms. Here are a few reflections from God's Word that might help you find a meaningful way to celebrate your mom today. Find one that represents your mom and tell her "thank you" today. A kind word is the most generous gift you could ever give.

Godly Mom's Encourage. Mary, the mother of Jesus, in John 2:3-5 encourages her Son, the Son of Man, to provide for a family during a wedding that was about to take a turn for the worse. "When the wine was gone, Jesus’ mother said to him, 'They have no more wine.' 'Woman, why do you involve me?' Jesus replied. 'My hour has not yet come.' His mother said to the servants, 'Do whatever he tells you.'"

Godly Mom's Provide Life. From the beginning of time, the mandate was for Eve to provide life. Genesis 3:20 reads, "Adam named his wife Eve, because she would become the mother of all the living."

Godly Mom's Act Bravely. Deborah the prophetess, during the time of the judges, was known for her devotion to God during a generation of severe disobedience. She was a judge of truth even in the middle of a moral challenge. One story of her strength is found in Judges 4:6-10. Listen to her bravery and clarity of action. “The Lord, the God of Israel, commands you: ‘Go, take with you ten thousand men of Naphtali and Zebulun and lead them up to Mount Tabor. I will lead Sisera, the commander of Jabin’s army, with his chariots and his troops to the Kishon River and give him into your hands.’”Barak said to her, “If you go with me, I will go; but if you don’t go with me, I won’t go.” “Certainly I will go with you,” said Deborah. “But because of the course you are taking, the honor will not be yours, for the Lord will deliver Sisera into the hands of a woman.” So Deborah went with Barak to Kedesh. There Barak summoned Zebulun and Naphtali, and ten thousand men went up under his command. Deborah also went up with him."

Godly Mom's Are Faithful In Uncertainty. Sarah is a beautiful example of faith in uncertainty. We know for many women, infertility is a reality that leaves many in anguish. Yet during this very long season, Sarah continued to have faith that God would provide. Hebrews 11:11-12 reads, "And by faith even Sarah, who was past childbearing age, was enabled to bear children because she considered him faithful who had made the promise. And so from this one man, and he as good as dead, came descendants as numerous as the stars in the sky and as countless as the sand on the seashore."

Godly Mom's Model Obedience. Anna was known for this. Even though the Bible never records that she was a mother, her obedience was regarded as extraordinary. Read Luke 2:36-37 which says, "There was also a prophet, Anna, the daughter of Penuel, of the tribe of Asher. She was very old; she had lived with her husband seven years after her marriage, and then was a widow until she was eighty-four. She never left the temple but worshiped night and day, fasting and praying."

Godly Mom's Serve Endlessly. Ruth is an amazing example of servanthood. Ruth 1:16, "But Ruth replied, 'Don’t urge me to leave you or to turn back from you. Where you go I will go, and where you stay I will stay. Your people will be my people and your God my God.'"

Godly Mom's Nurture. Jochebed, the wet-nurse of baby Moses, was also the mother of this baby boy that was saved by God during the slaughter of the newborn male Israelite children. She gave birth and nursed a son who would become the leader that would walk the nation of Israel out of captivity, into a wilderness, and eventually to the edge of the promised land. Exodus 2:5-8 states, "Then Pharaoh’s daughter went down to the Nile to bathe, and her attendants were walking along the riverbank. She saw the basket among the reeds and sent her female slave to get it. She opened it and saw the baby. He was crying, and she felt sorry for him. 'This is one of the Hebrew babies,' she said. Then his sister asked Pharaoh’s daughter, 'Shall I go and get one of the Hebrew women to nurse the baby for you?' 'Yes, go,' she answered. So the girl went and got the baby’s mother." 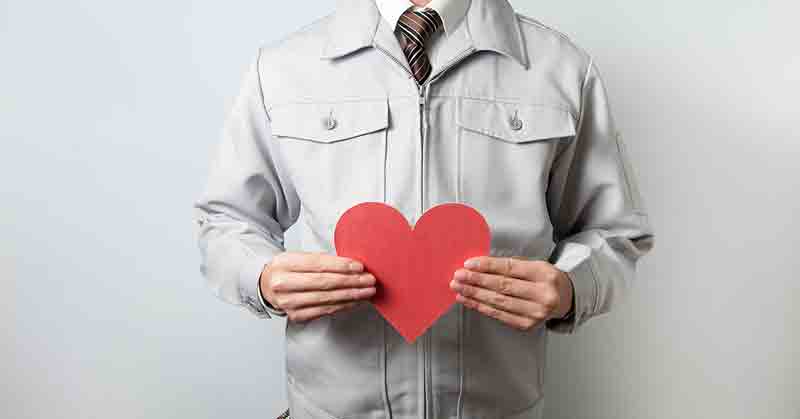