Are we not far too hospitable with the things we need to be hostile with? Rather than mount up for all-out war, we simply welcome things that we should be wrestling against. And at this moment in history, we are wrestling. Our energy is fainting; our muscles ache, and our head is spun pinned to the ground. But we are not wrestling with flesh and blood. Our enemy is not people, politicians, and power brokers, but rather the rulers, authorities, cosmic powers, and spiritual forces of evil we do not see who reside in unseen places. They are setting themselves up against truth, logic, reason, and God. So, gentlemen, it's no longer time to be hospitable, it's time to get hostile—hostile together in prayer.

DO THIS: Let's go to war in prayer.

PRAY THIS: God, dress me, and ready me for battle. And then remind me you already have attained the victory. 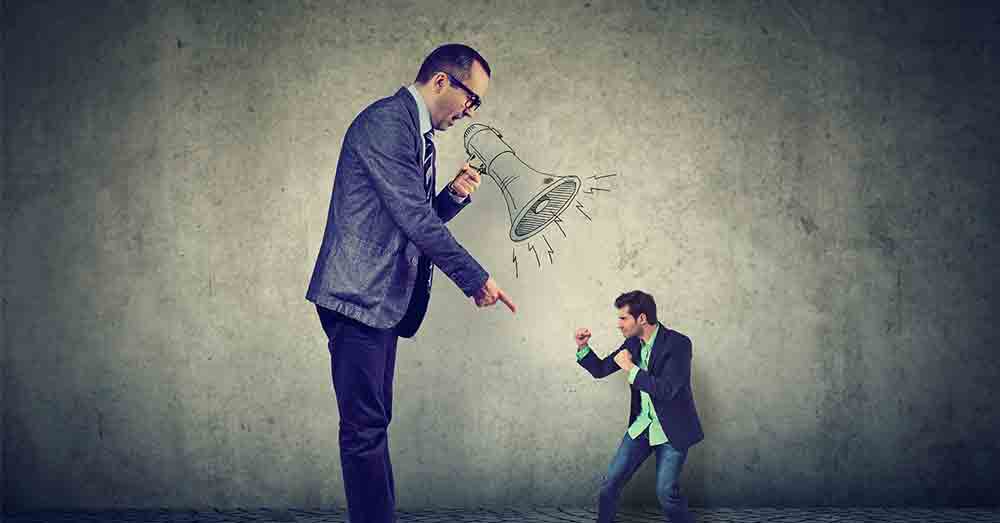