While walking by the Sea of Galilee, he saw two brothers, Simon (who is called Peter) and Andrew his brother, casting a net into the sea, for they were fishermen, and he said to them, “Follow me, and I will make you fishers of men.” Immediately they left their nets and followed him.

An invitation is a powerful thing. Call to mind the beginning of any relationship. How did it start? You were invited, and you responded. When a compelling vision is cast, and a man is invited to join, it is difficult to resist. We are hardwired to love and respond to invitations. Every man is one invitation away from joining something bigger than himself. The gospel is that God sent Jesus to extend this call to join Him.

Numerous times in my life have I experienced an invitation from God. Sometimes these come in subtle forms, other times much more evident. In all instances, my response is prompted in some similar ways. The prompting began with God's Word, seeing God move in some direction, and an invitation to join in the work He was doing. That combination, as you see with Peter in the passage above, is the power of a request. Look for the daily call to participate in the mission of God.

DO THIS TODAY: Ask God to reveal to you what He is inviting you to. 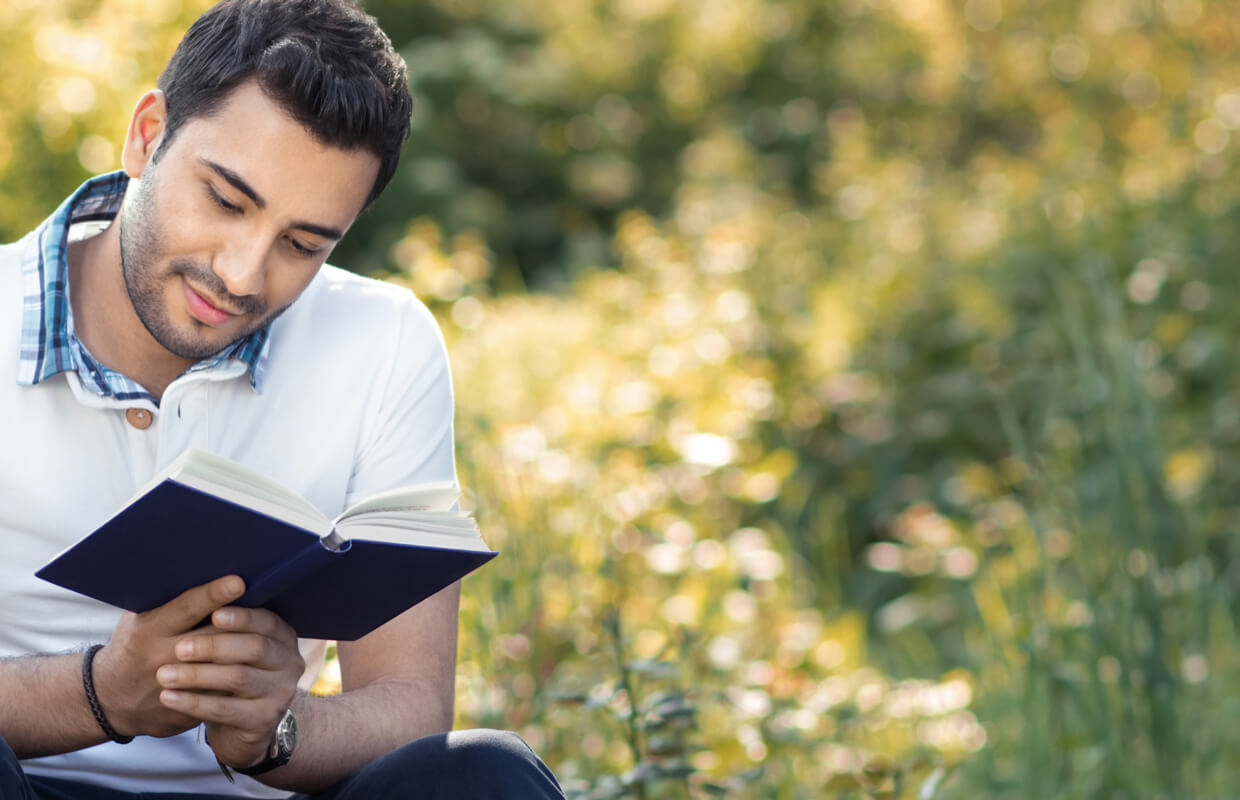