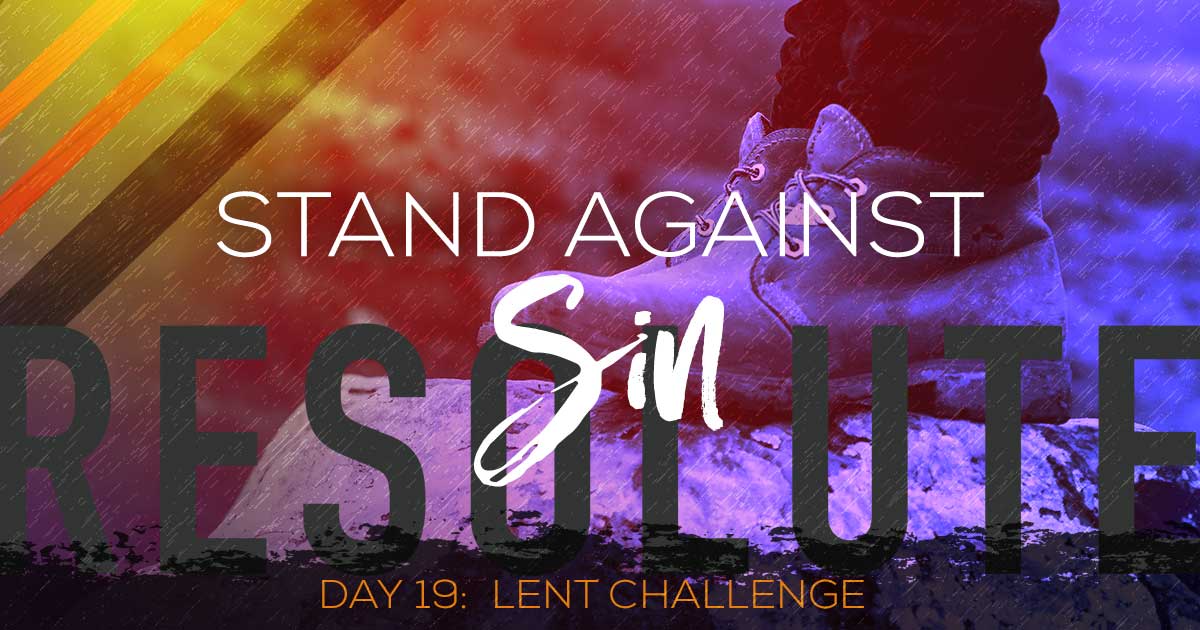 And they came to Jerusalem. And he entered the temple and began to drive out those who sold and those who bought in the temple, and he overturned the tables of the money-changers and the seats of those who sold pigeons. And he would not allow anyone to carry anything through the temple. And he was teaching them and saying to them, "Is it not written, 'My house shall be called a house of prayer for all the nations'? But you have made it a den of robbers." And the chief priests and the scribes heard it and were seeking a way to destroy him, for they feared him, because all the crowd was astonished at his teaching. And when evening came they went out of the city.—Mark 11:15-19

As Jesus enters the temple, he does not do so with joy and excitement; but rage. It's one of those rare times we see Jesus provoked by injustice. He observes that men are preying on the religious needs of God-fearing men and women and their requirements to bring penance to God. And it's not unbelievers taking advantage of God's people, it's people from their own race and religious beliefs consciously and maliciously preying on the need for sacrifice. They were using a religious practice to pad their pockets. And I bet they concluded that this was fine through years of self-justification. Justifying their actions based on other people's needs, without any consideration of God.

Often men will see moments of injustice and do nothing and say nothing, maybe because we lack confidence or the purity of character and heart. But for men to speak up and act out we must begin with doing some business within ourselves. To build godly confidence, we must be willing to address our issues together as men and brothers and drive out the sin from our own lives first. Before we come hard against others, we must go hard at ourselves and sin that lies hidden within us.

Today go hard against the injustice that lies within you—not others. Take a stand and prevent issues from entering the threshold of your temple. Prevent the justification of your action by taking a stand and addressing sin. And as you have victory, stand against these injustices and sins on behalf of other men who need your help as well.

139 thoughts on “Stand Against”