The Cost of Conviction 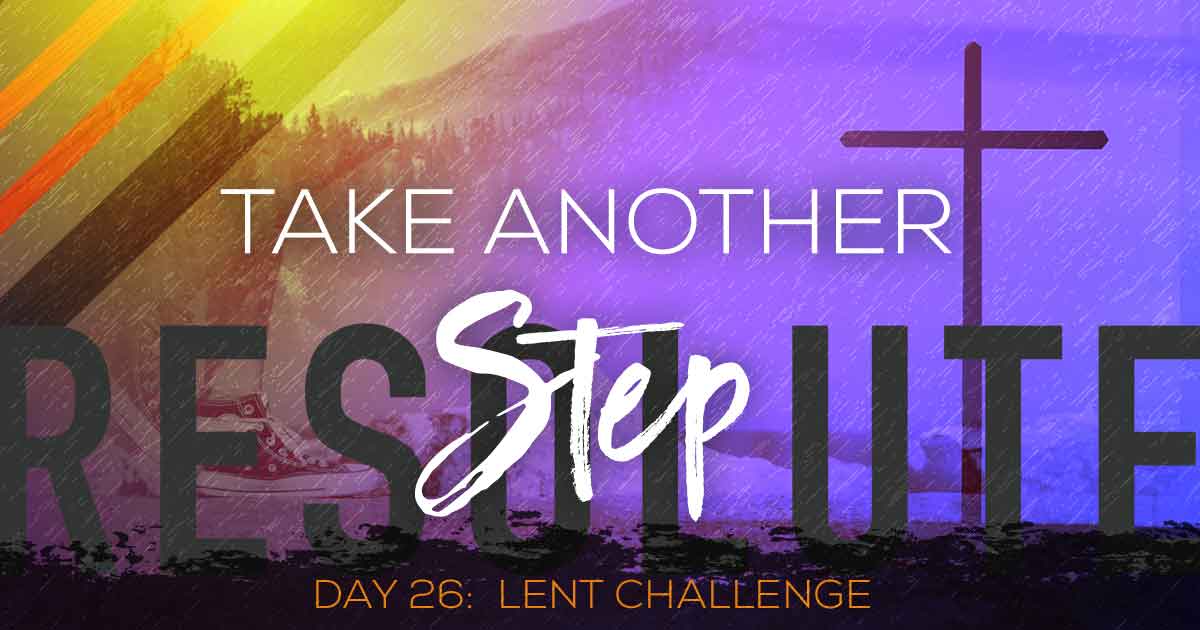 The Cost of Conviction

Then they seized him and led him away, bringing him into the high priest's house, and Peter was following at a distance. And when they had kindled a fire in the middle of the courtyard and sat down together, Peter sat down among them. Then a servant girl, seeing him as he sat in the light and looking closely at him, said, “This man also was with him.” But he denied it, saying, “Woman, I do not know him.” And a little later someone else saw him and said, “You also are one of them.” But Peter said, “Man, I am not.” And after an interval of about an hour still another insisted, saying, “Certainly this man also was with him, for he too is a Galilean.” But Peter said, “Man, I do not know what you are talking about.” And immediately, while he was still speaking, the rooster crowed. And the Lord turned and looked at Peter. And Peter remembered the saying of the Lord, how he had said to him, “Before the rooster crows today, you will deny me three times.” And he went out and wept bitterly.—Luke 22:54-62

Today’s scripture draws on an abrupt contrast between two declarations of Peter. Peter’s earlier profession, a few chapters back, was rather bold. His declaration was, “You are the Christ, the son of God.” But here amidst the mild pressure of a servant girl he changes his conviction, “Woman, I do not know him.” It’s pretty amazing how within a short period of time his profession changes.

Some men might think how could he do this? And why the abrupt change?

When a profession has a relational cost we always evaluate it a little differently. While we may be willing to confess Christ before followers in the Christian community, it’s professing it in front of non-believers that puts us at risk. It’s here we evaluate. When the cost of the proclamation may put us at risk of being ostracized, passed over, fired, or in this case put to death, the real value of the declaration is honestly assessed. The greater the value, the more willing the profession, and the more willing the risk. In the case of Christ, he was willing to risk his life. But for Peter, he was still in the process of evaluating. He was in, but just not all-in. For him, Christ was not yet worth his very life. But, this one short-coming is not the entire story. There was more to come from this man who Jesus called “the rock” and his conviction would grow leaps and bound in the days to come.

I think we too are just like Peter—men of conviction in the making. We at times lack the confidence to boldly proclaim our faith, and thus at times fail to take a stand. But if we lack confidence we should seek it and ask for it. God wants us to grow in confidence in Him daily. While we may deny today, tomorrow is another day to take another step of faith.

This week we are focusing on the discipline of ministry.

133 thoughts on “The Cost of Conviction”