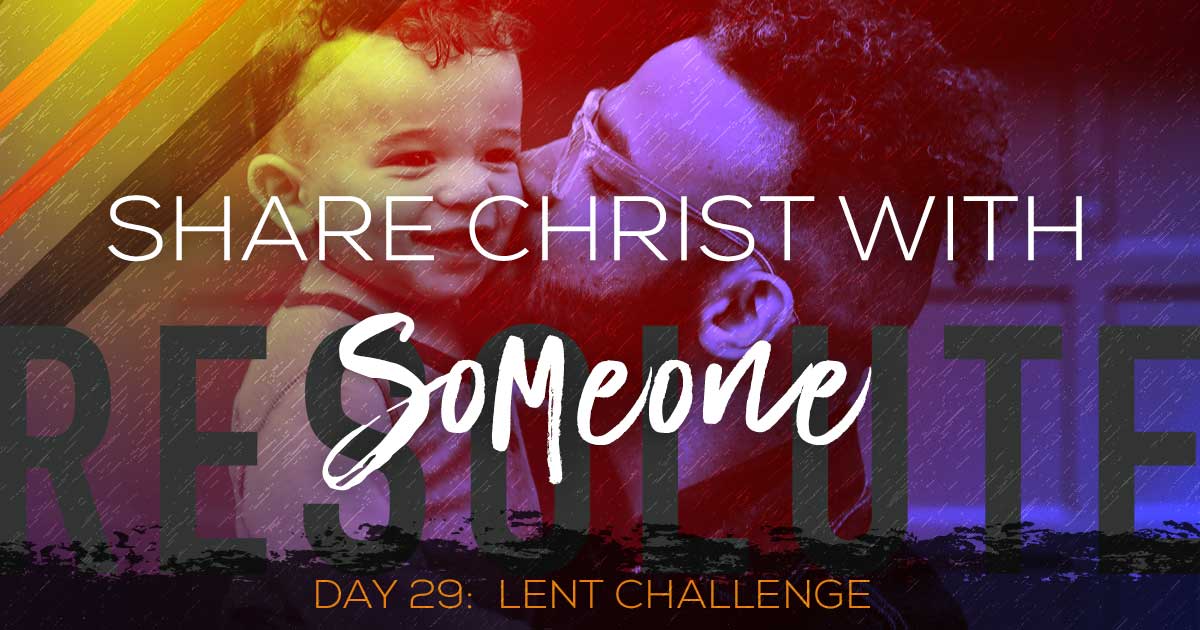 Later, Joseph of Arimathea asked Pilate for the body of Jesus. Now Joseph was a disciple of Jesus, but secretly because he feared the Jewish leaders. With Pilate’s permission, he came and took the body away. He was accompanied by Nicodemus, the man who earlier had visited Jesus at night. Nicodemus brought a mixture of myrrh and aloes, about seventy-five pounds. Taking Jesus’ body, the two of them wrapped it, with the spices, in strips of linen. This was in accordance with Jewish burial customs. At the place where Jesus was crucified, there was a garden, and in the garden a new tomb, in which no one had ever been laid. Because it was the Jewish day of Preparation and since the tomb was nearby, they laid Jesus there.—John 19:38-42

We may be so familiar with the account of Jesus’ death and resurrection, that we may miss the significance of his burial. But burial wasn’t guaranteed for criminals who were crucified. In fact, the Romans often provided no burial at all to those they crucified. To add to their shameful death, they would leave them on the cross at the mercy of scavenger animals like vultures. But in some cases, they would relent and release them to family members to be buried. Add to this that Jews at this time, would not bury the executed in a traditional family tomb. The most likely resting place was a common grave with other criminals. Imagine if this had been the fate of Jesus.

It might have been except for the courageous act of Joseph and Nicodemus. Both, who ironically, had come to follow Jesus in secret. Even in the midst of fear, Joseph takes a significant risk. Mark 15:42-43 describes Joseph’s actions this way:

“It was Preparation Day (that is, the day before the Sabbath). So as evening approached, Joseph of Arimathea, a prominent member of the Council, who was himself waiting for the kingdom of God, went boldly to Pilate and asked for Jesus’ body.”

Joseph was a prominent member of the Sanhedrin, the leadership council who had just convicted Jesus and sentenced him to death. Luke tells us that Joseph was one of the council members who made it clear that he did not agree with the decision. Think of this: Jesus’ family members didn’t go to ask for his body, but Joseph, a member of the council who sent Jesus to his death, did. That is courage.

Think of how far Joseph had come. From someone who must have been quite skeptical of Jesus at first, given Joseph’s role as a Jewish leader, to someone who takes great risk to ensure Jesus has a proper burial. A burial not in a mass grave, but in a tomb—a tomb that would soon be empty and reveal a resurrected Lord. Today take a risk and share Christ with someone else. They may be skeptical at first, but you have no idea how their life may change and the role they will have in Christian history.

This week we are focusing on the discipline of ministry.