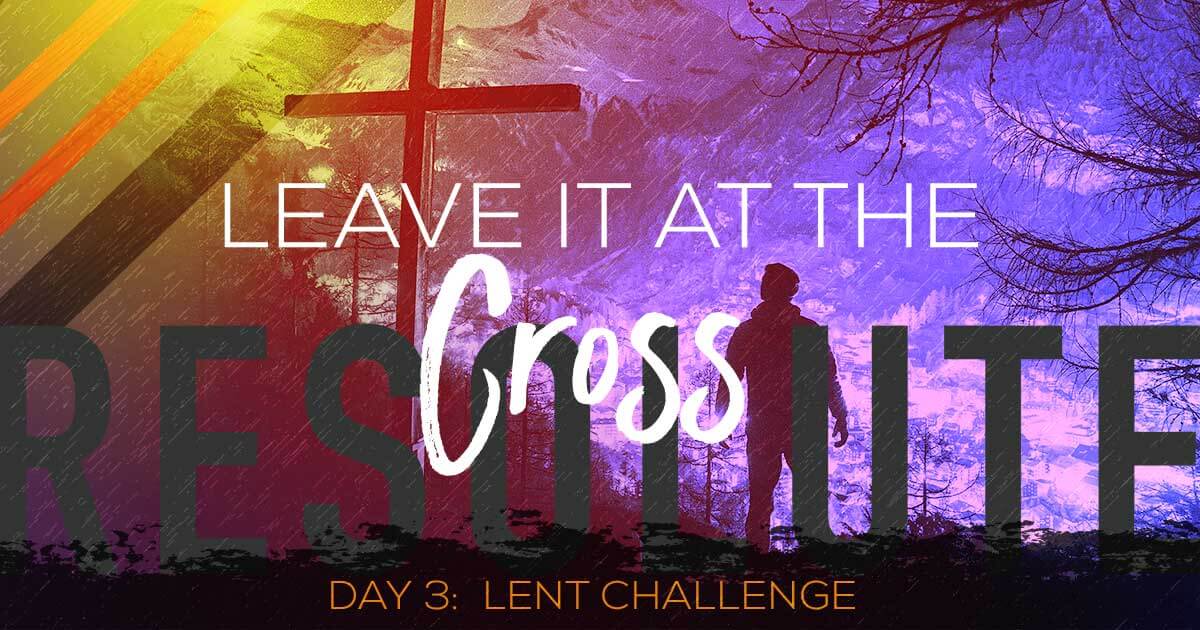 Then Jesus told his disciples, "If anyone would come after me, let him deny himself and take up his cross and follow me. For whoever would save his life will lose it, but whoever loses his life for my sake will find it. For what will it profit a man if he gains the whole world and forfeits his soul? Or what shall a man give in return for his soul? For the Son of Man is going to come with his angels in the glory of his Father, and then he will repay each person according to what he has done. Truly, I say to you, there are some standing here who will not taste death until they see the Son of Man coming in his kingdom."—Matthew 16:24-28

We judge the value of something based on what it will cost — and everything has a cost, which means everything has value. When making a decision, financial or otherwise, we ask ourselves: "Is it worth it?" This private, and sometimes unconscious evaluation, is a question of value, and we wrestle with this even in our faith. It's part of the human decision-making process, and Jesus knows it. But now consider the thoughts stirring around in the minds of the disciples as Jesus presents the proposition above.

If we could read minds, I would bet we'd discover that the disciples were evaluating if the real cost of following Jesus was worth the net gain. Many onlookers, during the time of Jesus' ministry, weighed the cost and decided the value was a net loss, not a net gain. But there were a few who weighed the present cost with the eternal value and decided it was worth it, and thus they went all in. But, Jesus suggests the cost is great.

"The cross," mentioned above, was not made for wearing, it was made for dying. In our culture, it's difficult to appreciate the cruelty of the cross. During the reign of the Roman Empire, crucifixion was a deliberate, torturous, barbaric punishment resulting in the gradual suffocation and death, which was reserved only for the worst of criminals. Crosses and crucifixion were a symbol of intimidation, warning people in the republic of the cost of non-compliance in the Roman empire — the cost is your life.

Jesus turns this imagery toward a Godly proposition. He is encouraging men to evaluate their net gain in this life, with that in His Kingdom. While there is a lot to be gained in this life, the net gain is nothing compared to the net loss if we have not also evaluated the cost of the human soul. Jesus implores us to consider this — to assess the cost, the value, and the net gain. Today nail a bad habit, a bitterness, a regret, or a perpetual sin to His Cross. Leave it there and acknowledge the net gain of a life without it.

This week we are focusing on the discipline of prayer.