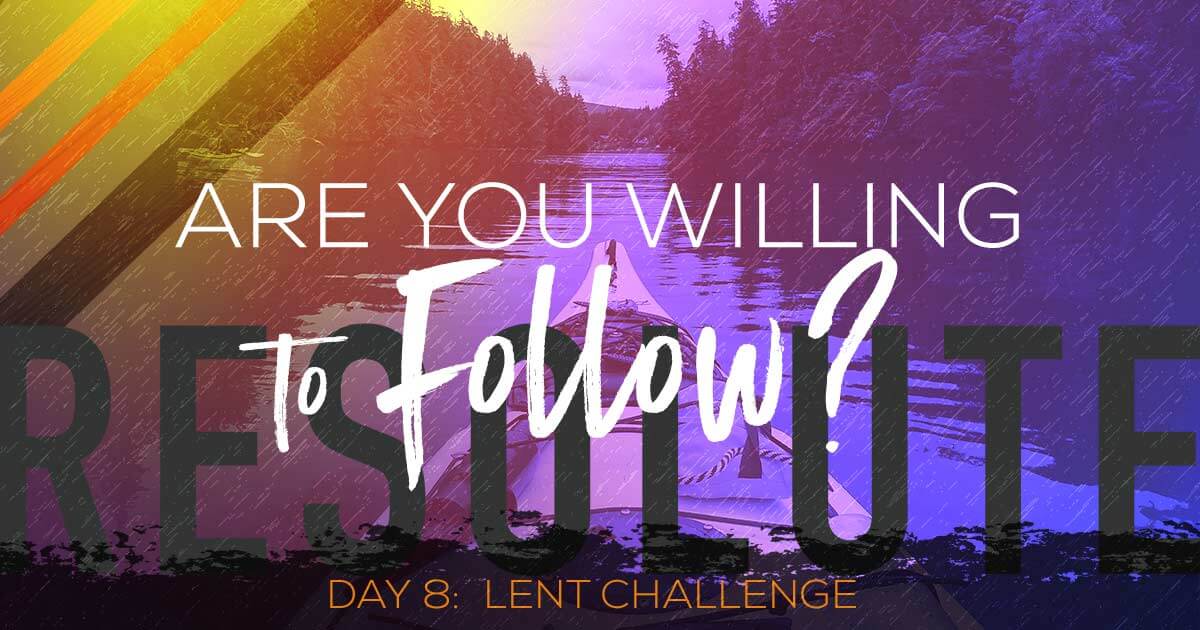 And when the ten heard it, they began to be indignant at James and John. And Jesus called them to him and said to them, “You know that those who are considered rulers of the Gentiles lord it over them, and their great ones exercise authority over them. But it shall not be so among you. But whoever would be great among you must be your servant, and whoever would be first among you must be slave of all. For even the Son of Man came not to be served but to serve, and to give his life as a ransom for many.”—Mark 10:41-45

Have you ever had the opportunity to meet, sit near, or catch a close-up glimpse of someone famous? If you have you know it is strangely exhilarating and we might even discover we have these strange responses in these moments.

In today’s text, James and John are caught and chastised by the other disciples for asking Jesus if they can have the prized spots next to him in the future kingdom. It might be fair to say that they were only asking for what the rest of us would love to have as well. Mark reports in the previous chapter (Mark 9:33-37) that Jesus caught them all arguing about who was the greatest.

While we might understand these sentiments, the request of James and John showed a lack of judgment, for they truly did not know—as Jesus pointed out—what they were asking. The moment gave cause for Christ to reiterate, in unequivocal terms, what he had been trying to communicate and model for them. Jesus was a Servant King, demonstrated most strikingly in the act of washing their feet.

The lesson is this; if you want to be great, you must be willing to serve. And if you want to be first, you must be willing to give up rights and privileges and go last. This is the path to true greatness—greatness defined by Jesus himself. It is not the fading greatness of today’s celebrities, which is here today and forgotten tomorrow, but rather, the greatness and eternal glory that Jesus offers to share with the man who is willing to follow his humble lead.

This week we are focusing on the discipline of scripture.