Nadal vs. Medvedev | The Epic Battle

Nadal vs. Medvedev | The Epic Battle

If you missed the U.S. Open Championship on Sunday night between Daniil Medvedev and Rafael Nadal you missed a historic battle. Two men were battling it out exchanging points on the field of play for almost 5 hours. I was exhausted from watching and know they had to be far more exhausted. I was compelled to watch to the end because I had to know the outcome. In the end, I was inspired by these men because of their willingness to stay in the fight—game after game, set after set, point after point—until that final point. Neither quit. Both men fought hard for each point and every time. I thought numerous times to myself, "If God's men only fought this hard" for their marriages, families, integrity, and faith how different the world would be. If we as men battled this hard against sin, complacency, temptation, and indifference how different men would be. Gentlemen, we have a battle, and it's not against other people, it's "against the cosmic power over this present darkness." We must fight till the end and in exhaustion fall to the field of play with deep satisfaction knowing we've fought like men who've already won.

Do you not know that in a race all the runners run, but only one receives the prize? So run that you may obtain it. Every athlete exercises self-control in all things. They do it to receive a perishable wreath, but we an imperishable.—1 Corinthians 9:24-25

DO THIS: Battle hard today.

PRAYER: God, I need the strength to engage the battle as one who has won. 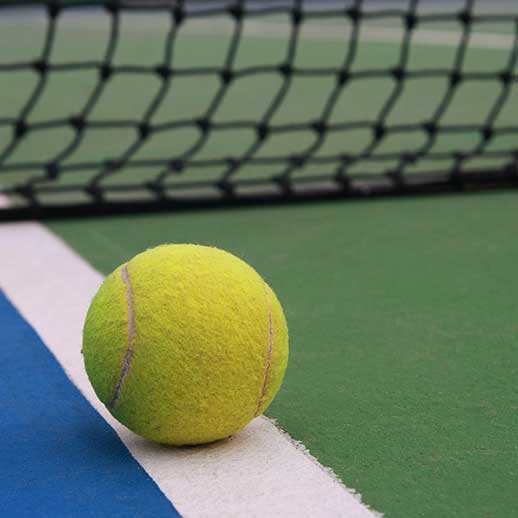