As the soldiers were about to take Paul into the barracks, he asked the commander, "May I say something to you?" "Do you speak Greek?" he replied. "Aren't you the Egyptian who started a revolt and led four thousand terrorists out into the wilderness some time ago?" Paul answered, "I am a Jew, from Tarsus in Cilicia, a citizen of no ordinary city. Please let me speak to the people." After receiving the commander's permission, Paul stood on the steps and motioned to the crowd. When they were all silent, he said to them in Aramaic: "Brothers and fathers, listen now to my defense." When they heard him speak to them in Aramaic, they became very quiet.—Acts 21:37-22:2

The situation that Paul found himself in would have been terrifying to most men. He was in the clenches of the ruling power of the day and at the wrong end of an angry crowd. The crowd wanted to lynch him, and the Romans were set on torturing him. But Paul knew how to leverage any situation to his advantage, specifically to accomplish God's mission. This circumstance was no different. Paul wisely used his position and education to address the crowd and the right language to gain an audience.

Most situations we find ourselves in can be leveraged for godly success. Instead of focusing on the impossibilities, look for opportunities to keep moving forward. Paul did this by using his unique position as a Roman citizen and a religious leader. Next time a situation seems to confine, consider using the freedoms you still have to further God's mission.

DO THIS: Seek the opportunity to advance God's mission today.

PRAY THIS: God, allow me to advance, not my mission, but yours. And when challenges present themselves move my sights from the objection to the opportunity. 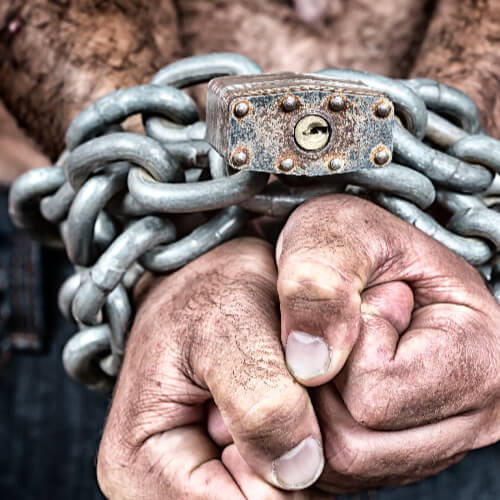