Ownership is a big part of becoming a great man, leader, husband, and father. It means we believe the truth about our state—past, present, and future state.

When we think ownership, we tend to focus only on the choices we've made, but there's more. The challenge of ownership is wholly owning our role in the process, and it's often not as partial as we think. It's able to describe and own the complexity with a high degree of precision. In doing so, we begin to rebuild the trust we've lost. Ownership that goes to this extent requires courage. It's more than a quick fix. It's more than simply moving on. It's ownership of the corrupt belief, corrupt beliefs systems, and the corrupting impact they've had on others. To move past we need to own, and this is what David realizes. His sin is a grievance against a child, woman, husband, family, nation, himself, and God who has been generous to him.

PRAYER: God, I got issues, and I know it. Help me to own them, the choices, results, repercussions, and the hope I need and want. 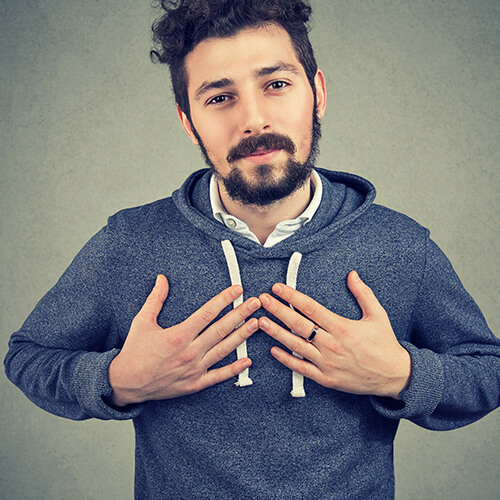