Pen Pals With The President

Pen Pals With The President

But he said to me, “My grace is sufficient for you, for my power is made perfect in weakness.” 2 Corinthians 12:9

This week CNN released a report that George H. W. Bush for ten years secretly wrote to a young Filipino boy named Timothy through an organization called Compassion International. President Bush hid his writings from the public, and his identity from the boy, in concern for Timothy's safety using a nickname - "George Walker." President Bush wrote numerous short letters to Timothy over ten years that are heartwarming to read from a national leader. As the years went on, there is a notable intimacy that increases between the two.

Even more so, you have a Creator that loves you. Who designed you. Who is not distant from you. Who speaks with you. Who reminds you he is ever present in the challenges in life. Paul knew this and became so intimate with God that he heard his voice "My grace is sufficient..."

Are you feeling far from God? Talk to Him. Write to Him. Move closer and hear His voice.

DO THIS: Speak with God and ask him to reveal his presence to you.

PRAYER: God, today I need you to speak to me and with me. I need you to come close because I feel far. Make your presence known, your voice loud, and grace sufficient. 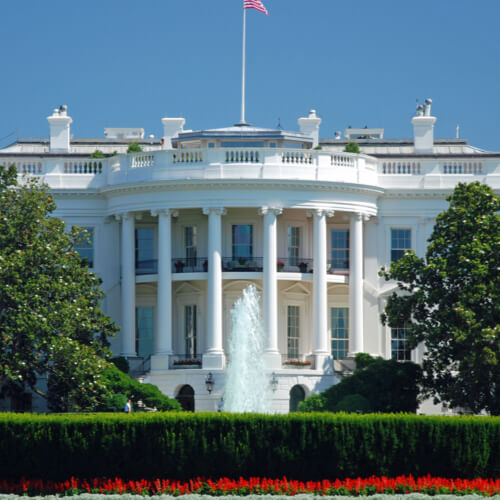