Paul had well-defined priorities that he took great care to emphasize. He understood that a witness is someone who has experienced an event or other matter of interest. Over 500 individuals can testify as eyewitnesses to the validity of the risen Christ. As a leader, Paul used facts and his ability to communicate what was most important. He put first things first.

The truth about Christ's death, burial, and resurrection was Paul's priority. Paul had to deliver his testimony of Jesus Christ. As men, we choose to communicate what is important to us. Using gifts and abilities along with factual knowledge of Jesus to communicate the gospel, is the priority of His disciples. Be prepared to describe the details of Jesus to those around you.

DO THIS TODAY: Prepare to share the story of Easter. 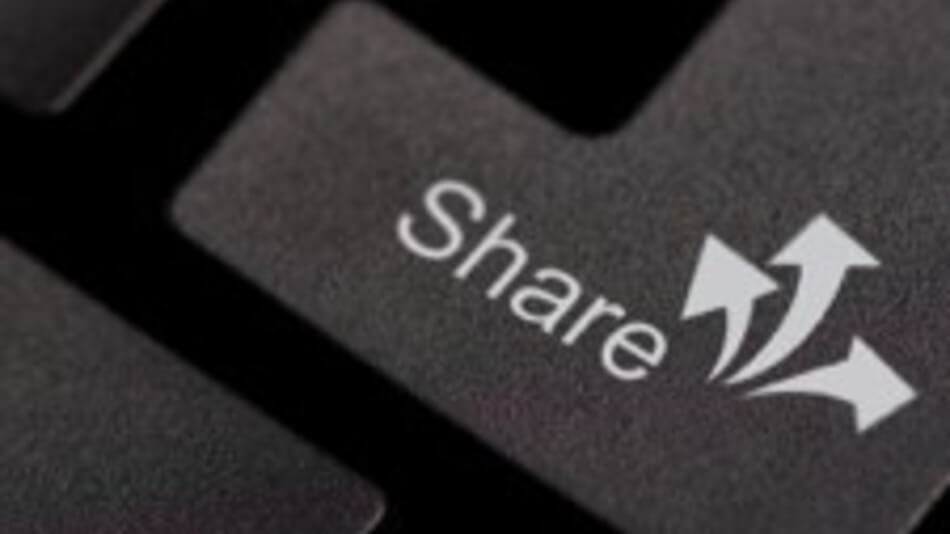