Posted on 2 years ago by Vince Miller

For time would fail me to tell of Gideon, Barak, Samson, Jephthah, of David and Samuel and the prophets—who through faith conquered kingdoms, enforced justice, obtained promises, stopped the mouths of lions, quenched the power of fire, escaped the edge of the sword, were made strong out of weakness, became mighty in war, put foreign armies to flight.—Hebrews 11:32-34

Yesterday Christians from California reached out to me. It was a call for prayer, as many were running for safety from an epic fire and wind event. I was reminded of the words from Hebrews 11. That a great God used willing men, who stepped out in faith. In faith, they experienced miraculous events evidencing God's power and love for humanity. Because of these supernatural interventions, people surrendered to God, and His Name was proclaimed. Let's join together in prayer today for the people of northern California.

PRAY THIS: God, we pray as one. We ask you to intervene with the epic fire and wind event in California. That you would intervene in such a way that there would be no rational explanation. We know you command all things; therefore, we ask that you would quench the power of this fire and invite worldwide reverence to your Name. We pray that stories again would be told across the planet about you. We pray in faith and together, Amen.

DO THIS: Share this devo with someone, and invite them to prayer. 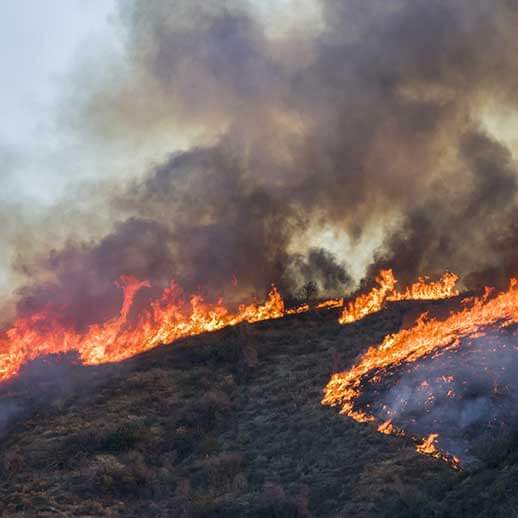