And Joseph said to his brothers, "I am Joseph! Is my father still alive?" But his brothers could not answer him, for they were dismayed at his presence.—Genesis 45:3

What a moment. Joseph's brothers were probably more than mildly surprised that the brother they had sold into slavery was now the second most powerful man in all of Egypt. But were they shocked he was alive or shocked that they might be exposed? Maybe the word shocked is not accurate; maybe "dismayed" captures the essence of this moment. For the young brother they so willing overpowered and so unjustly ganged up on, was now the master of their fate. Joseph could have unleashed a fury of retribution, havoc, and chaos on each of them—human justice. But this is not what God's man does when given unruly power—instead, he reserves justice for God alone.

DO THIS: Reserve justice for God when you have the upper hand today. Never self-justify or rationalize toward yourself.

PRAY THIS: God, I pray the power you give me will be given to do what you will not what my wayward heart wills. 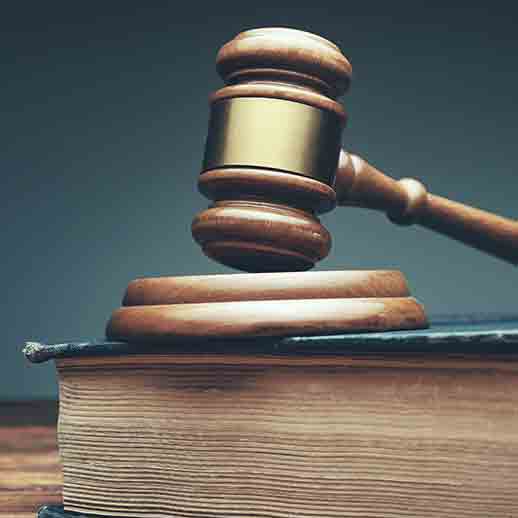