"For the righteous falls seven times and rises again, but the wicked stumble in times of calamity." —Proverbs 24:16

Now here's something you are not encouraged to do every day—"make a few more mistakes, will ya!" Consequently, we avoid making them. And why? They're costly. And because of the cost, we strive at all costs to avoid them, which sometimes gives way to growing fear. But a little fear is reasonable, however, too much of it can be paralyzing. And in fear paralysis, we avoid taking action, mostly because we want to avoid the pain of the threatening mistake. But don't project this onto God. He isn't a God of justice who can't wait to inflict punishment on men who make mistakes. Instead, he's a God of compassionate justice who took the penalty for sin upon himself for you. While human pain and punishment are inevitable, eternal pain and punishment are avoided in the compassionate justice of Christ by his life, death, and resurrection. And it is with this knowledge; we "rise again." Empowered with the understanding that every mistake we make drives us toward God's grace, we rise again and again.

DO THIS: When you make a mistake today, rise again.

PRAY THIS: God, self-defeat will not have me when the truth is I have already won. 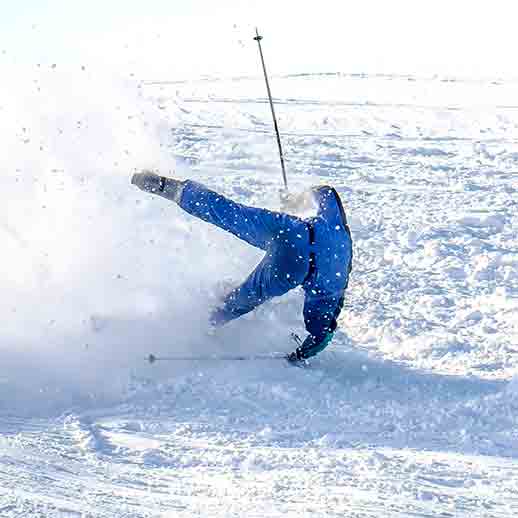