"Then David ran and stood over the Philistine and took his sword and drew it out of its sheath and killed him and cut off his head with it." — 1 Samuel 17:51

We tend to want to ignore the brutality and finality of this great moment. This young boy fought the greatest warrior of his day with a stick in one hand and stone and sling in the other. As we know, a stone to the forehead brought him down, but it was a sword that took his life and his head. And it wasn't a sword he took with him. The sword was out there, in the battle. David had to get it. This story isn't a parable, metaphor, or analogy — it's history, a true story of how one man went all-in for God. He's the hero we all want to be. And he faced into sin and was downright violent. Violent against injustice on behalf of God.

DO THIS: Go all-in today, get your sword, and slay sin.

PRAYER: God, I have coddled sin for too long. May I run headlong into injustice that brings dishonor to your name. Give me the courage, faith, and resources to get violent. 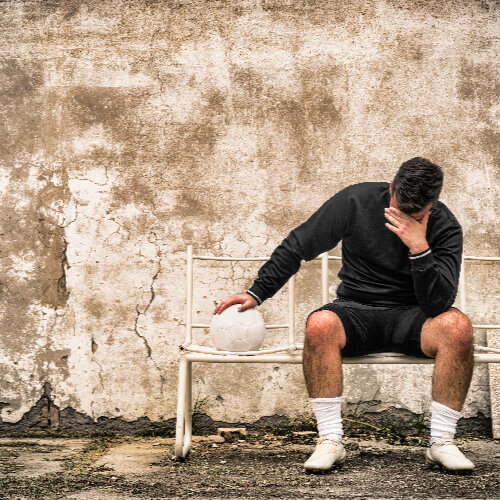