Till Now He Has Helped Me

Till Now He Has Helped Me

Then Samuel took a stone and set it up between Mizpah and Shen and called its name Ebenezer; for he said, "Till now the Lord has helped us." — 1 Samuel 7:12

There's a powerful story behind this moment. Samuel, one of Israel's judges, was identifying this day as a day of remembrance. It was so important that he stood up a stone and named it Ebenezer, which meant "Till now the Lord has helped us." But it's the story behind the stone that is profound.

So Samuel, just before this moment, has gathered the nation of Israel for a day of repentance. It was a national call for a return to God and to live all in for him. He instructed them, prayed for them, and made commitments with them throughout the day as they cried out in repentance to God. Meanwhile, their longtime arch-enemy, the Philistines, gathered forces to destroy them while they were defenseless, commemorating this moment. So while the nation of Israel is worshipping, the Philistines surround them. Surrounded, exposed, and unarmed, Samuel calls out to the people from the altar of God and commands them to continue with worship rather than arming themselves. As the Philistines approach the border of their meeting, Samuel offers a sacrifice on the altar for the nation's sin — a spotless lamb whose life was offered for their disobedience and sin. And listen to what happened next.

But the Lord thundered with a mighty sound that day against the Philistines and threw them into confusion, and they were defeated before Israel. And the men of Israel went out from Mizpah and pursued the Philistines and struck them, as far as below Beth-car. Then Samuel took a stone and set it up between Mizpah and Shen and called its name Ebenezer; for he said, "Till now the Lord has helped us." — 1 Samuel 7:10-12

Samuel was a leader who understood this one thing — that people are prone to forget. To forget all the great things God has done for them. And to help them remember, he commanded the people to stand up a stone. A standing stone. Reminding them of all the great things God had done and will do for those who remember him. He called it their Ebenezer, meaning "till now the Lord has helped us."

This name is so important because it reminds us of two things. First, it reminds us that we are prone to forget God, our help, and salvation. Second, it reminds us that our sustenance from him is always and only day to day and moment to moment. So take a moment right now to remember what God has done for you. Remember an Ebenezer moment in your life of God's salvation to you when you thought all was lost. And if you are brave, share it below, and stand it up, so others will see what an amazing and faithful God we serve!

ASK THIS: What's your Ebenezer moment? (Share it below.)

DO THIS: Reflect and be thankful.

PRAY THIS: God, forgive me for forgetfulness. I am reminded of you and your faithfulness to me today, and I am thankful. 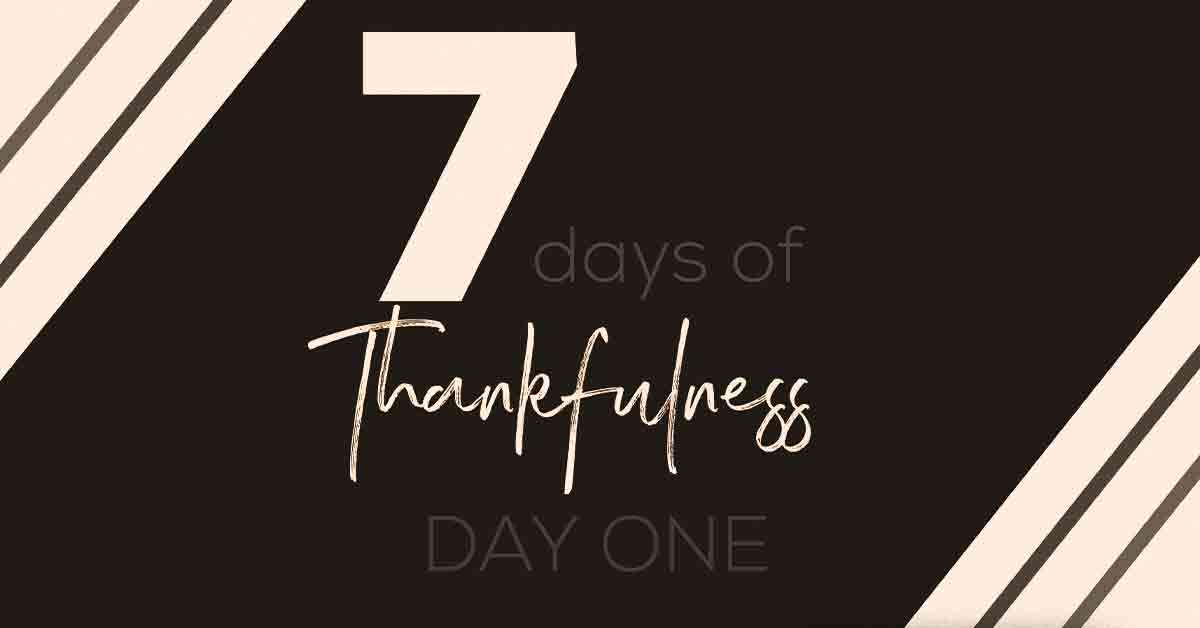 25 thoughts on “Till Now He Has Helped Me”