The Downward Spiral of Antonio Brown

Afterward Jesus found him in the temple and said to him, “See, you are well! Sin no more, that nothing worse may happen to you.”—John 5:14

It's often not until too late that we realize the compounded impact of bad choices. Frequently there is a delay between bad behavior and human consequences. Because of this delay, we repeat "unsuspecting" bad behavior thinking we've gotten away with it—when we haven't. What is especially dangerous is realizing too late that the drive that has led to success in one context is amplified in the "manner" which we sin. As men, we must give attention to this, as it leads to momentum in the wrong direction.

In the past two weeks, A.B. and his behavior have been center stage. While nothing short of a legend on the field, what is center stage today is not his athletic ability, it's everything from front office conflict, backroom discussions, contracts, trades, heckling Instagram celebrations, Twitter stabs, and now allegations made by a woman he met in a college bible study.

DO THIS: Stop the downward spiral.

PRAYER: God, give me the courage to confront sin in my life and others I know.

CHALLENGE: Tackle Defeating Repetitive Sin in your small group and stop the downward spiral before it starts.

Be a brother and share this with a friend. 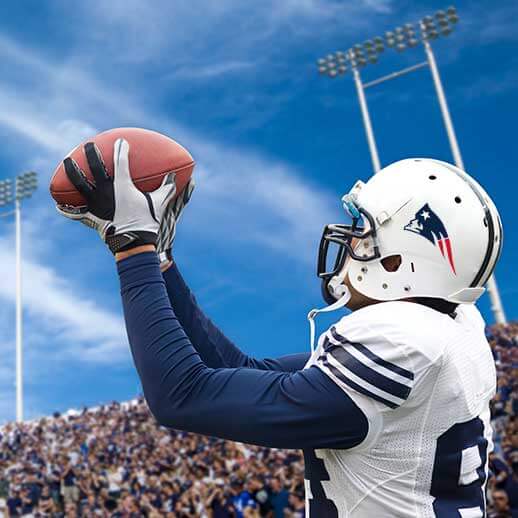