The Impact of a Mentor

The Impact of a Mentor

The report of this came to the ears of the church in Jerusalem, and they sent Barnabas to Antioch. When he came and saw the grace of God, he was glad, and he exhorted them all to remain faithful to the Lord with steadfast purpose, for he was a good man, full of the Holy Spirit and of faith. And a great many people were added to the Lord. So Barnabas went to Tarsus to look for Saul, and when he had found him, he brought him to Antioch. For a whole year they met with the church and taught a great many people. And in Antioch, the disciples were first called Christians.—Acts 11: 22-26

Who would you consider to be one of your mentors?

Behind every great man is a great mentor. No man can develop himself any more than a knife can sharpen itself. There is a great myth that exists about the kind of man who needs no other. This is a false belief. Being isolated and exerting tremendous effort does not make you a better man, just more ineffective than a man with a mentor. Paul, who wrote most of the New Testament, was mentored—he did not develop on his own.

Of course, Paul had some gifting and talent, but we have to attribute his early development to Barnabas. Barnabas, a man of God, sought out Paul and spent a year mentoring him. Out of this apprenticeship, the name "Christian" appears.

Who is your mentor, and who are you mentoring? These are two fundamental questions to which every man needs an answer.

DO THIS: List the men who have developed you and send them a note of thanks. If your list is short or non-existent, pray the next prayer immediately.

PRAYER: God, present me with the next man who you know will make me better.

Be a brother and share this with a friend. 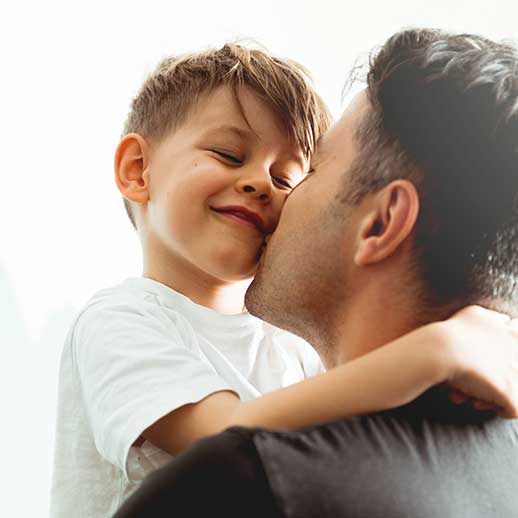