What is the meaning of Christmas? Is it about the gifts we find under the tree, or is there a greater gift that God intended us to see, know, and discover?

So Christmas is right around the corner, I thought it might be good to refresh ourselves on the meaning of Christmas. As we sit by our trees this year and frantically open gifts we need to remember that Christmas is not about the gifts we bring, but it is about the gift that God brought to us. And I think this one verse summarizes a good way to think about Christmas.

John 1:14 reads, “14 And the Word became flesh and dwelt among us, and we have seen his glory, glory as of the only Son from the Father, full of grace and truth.” John 1:14

So today I am sitting in front of a scroll provided by the organization God’s Ancient Library (Slide). What you are seeing is the Torah, which is the first five books of the Bible. Scrolls exactly like this have been read publically by God’s people for thousands of years.

A Torah is produced by a Sefer, we often called them a scribe. The production of a Torah was a meticulous religious act done all by hand. A Torah takes about a year to produce and was always done with care and to perfection. In fact, the root word of Sefer is “to count” and what you see is a production of exactly 304,805 letters.

One interesting element of Torah production is all the “Kosher” components and activities that go into scroll making. The word kosher simply means “acceptable to Jewish law.” And so, a trained Sefer would be educated in the Mosaic law and in doing so would give extreme care to each detail. This included using kosher skin from sacrificed animals, kosher thread from the innards of animals, kosher ink, kosher writing utensils, and the like. All this was a very long and involved process, through which God was trying to teach his people about him. God’s people revered not only the process, and elements, but also considered this to be God’s spoken Word to them – which was a great gift.

We must remember that God has been speaking his Word since the beginning of time. Genesis 1:3 reads, “And God said, ‘Let there be light,’ and there was light.” Genesis 1:3. And it was always through God’s spoken word that life took shape. Down through time God spoke directly and indirectly to us through prophets, priests, and kings.

Hebrews 1:1 reads, “Long ago, at many times and in many ways, God spoke to our fathers by the prophets.” Hebrews 1:1. And these prophets wrote down God’s Word which we see here. But in addition, in John 1 we learn that God planned to disclose his word in a more vivid way. Here is how John 1:1-5 reads,

And of course we know this Word to be Jesus Christ. The sacrificed lamb of God on whom were written the words of life for all mankind. Which John clarifies in our key verse today. “14 And the Word became flesh and dwelt among us, and we have seen his glory, glory as of the only Son from the Father, full of grace and truth.” John 1:14

So as you celebrate Christmas this year remember the greatest gift you have every been given is the gift of God’s Word, not just the written word but the living word – Jesus Christ. God’s gift is the living Word that he sent to the world in visible form because he loves us. In Jesus, he brought the words off this page to life and wants them to dwell in you. For through him the sacrificial lamb, we have life in his life, death, and resurrection from the dead in hopes of living in eternity with him.

“For God so loved the world, that he gave his only Son, that whoever believes in him should not perish but have eternal life.” John 3:16 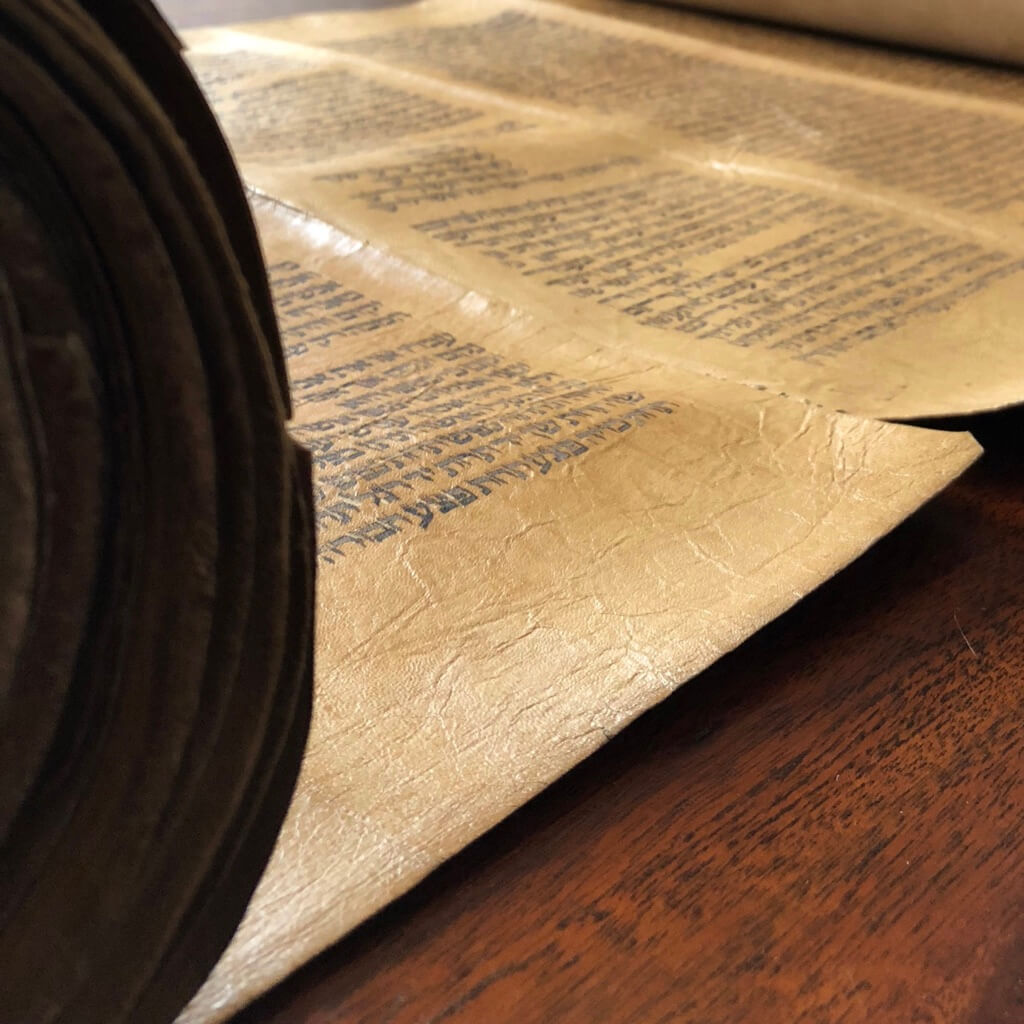