When God Takes You From One Place To The Next

When God Takes You From One Place To The Next

And he brought them to the land of Shinar, to the house of his god, and placed the vessels in the treasury of his god. — Daniel 1:2b

Did you notice the beginning of this verse? It starts with "And he." So the question is, who is the "he" that is doing the bringing here? Well, the "he" that is doing the bringing is God. As we noted two days ago in the previous verses, God was doing the giving thus, we must conclude that he is also doing the bringing. It was God who was giving Jehoiakim, Jerusalem, and the vessels over to an enemy nation and king. Now Nebuchadnezzar may have felt like he did it, but Daniel didn't feel this way, nor did he retell the story this way. Do you know why? Because a redeemed man who lives his life directed by a biblical worldview knows that God is always behind all things. And he is comfortable with this idea.

And then look where God brought them. To "Shinar." Do you know where this is? It's an infamous Old Testament location. You can read about it in Genesis 11:1-9. It's the location of the Tower of Babel. So think about this for a minute. God takes his people from the glory of the Holy City and the location of the Temple of God into captivity inside the impenetrable city of the Tower of Babel, also known as Babylonia. A city whose walls were 85 feet thick, stood 300 feet tall, and were 60 miles around, protected by a giant moat. Behind which God's people would be enslaved for the next 70 years.

Given the times we live and the changes in culture, don't you wonder how long it might be until God brings us into times just like these? I do.

Yet, in this change of circumstance, we learn two things. First, God is always in control regardless of the challenges we face. Second, he is looking for faithful men irrespective of whether we live in Jerusalem or Babylonia. So the question I have for us all today is this — are you that man, and do you trust that kind of God? Or is your faith only in yourself, a season, a culture, and a political savior? Put all your hope in God today.

ASK THIS: Are you putting your hope in God and his salvation?

DO THIS: Put all your hope in God today.

PRAY THIS: God, I don't trust in anything but you!

PLAY THIS: Aaron Shust - My Hope Is In You. 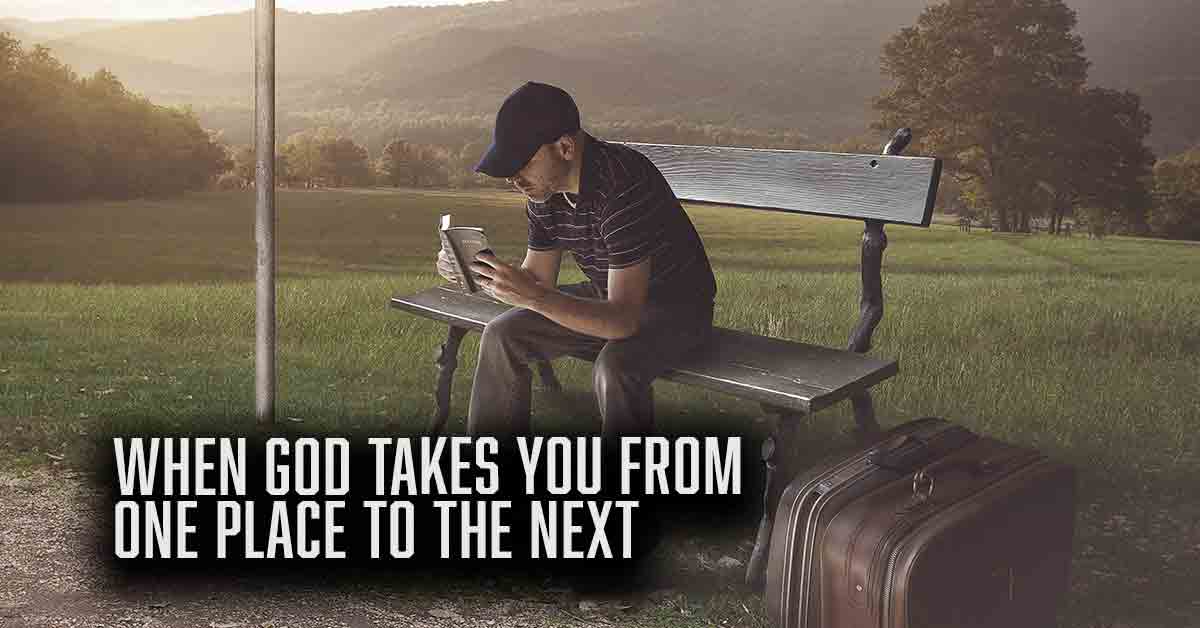