"This day the Lord will deliver you into my hand, and I will strike you down and cut off your head. And I will give the dead bodies of the host of the Philistines this day to the birds of the air and to the wild beasts of the earth, that all the earth may know that there is a God in Israel." — 1 Samuel 17:46

After Sunday afternoon's game between the Rams and Saints, two men met on the field of battle. It was the continuation of a little "trash talk" rivalry that had been going on for a while between Sean Payton, the coach of the Saints, and Marcus Peters, a defensive back for the Rams. No one is fully certain what was said, but there were a few glimpses on film and a few statements from the press about a "gumbo" remark.

It reminded me that there were many moments of trash talk in the Bible. Perhaps more than we realize. But none more predictive than this mano-y-mano battle in the Valley of Elah. It's the greatest trash talking in the Bible for two reasons. First, it was fundamentally anchored in future faith while appearing presently and physically impossible. Second, it came true! David delivered, cut off Goliath's head, and gave the dead bodies of the Philistine army to animals so that the earth would know there is a God in Israel.

And today this story continues to be told and is recognized by those with and without a faith in God. Now that's some real trash talk. It's not just two men talking about eating gumbo.

DO THIS: Live in victory, the battle's won.

PRAYER: God, there are many days I feel like I'm losing, but I forget that you've already won. Regardless of my circumstances and present emotions, I am going to live today in the victory of this epic battle. Thank you for defeating my sin and let me relish in the win. 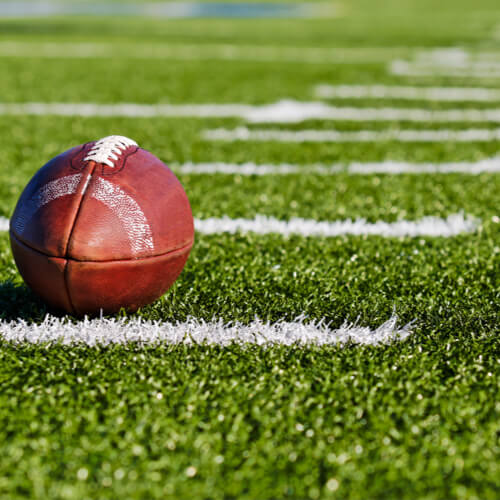