"No, in all these things we are more than conquerors through him who loved us.” ---Romans 8:37

What a victory for the Clemson Tigers. And what a smashing loss for the Alabama Crimson Tide. On Monday night a shocking defeat was delivered by young men, some who were just out of high school playing the biggest game of their life. Did you see the smiles by some of these 18 and 19-year-old men? Joy beyond belief. Facing a Goliath of programs they walked on the field with swagger, humility, precision, excellence, drive, passion, and hope that they could bring home a national championship. And they did. And it seemed that everything went their way.

Can you feel it? The joy of victory?

This is what it is like to live in Christ. There's a swagger, humility, precision, excellence, drive, passion, and hope that should propel us as we are "conquerors." And not just conquerors, we are "more than" conquerors. So today live in this reality. You've already won. Don't live in defeat, live in victory - Christ has overcome the world, for you.

DO THIS: Live in victory, not defeat.

PRAYER: God, thanks for giving me victory when I feel defeated. I choose today to live in this reality. 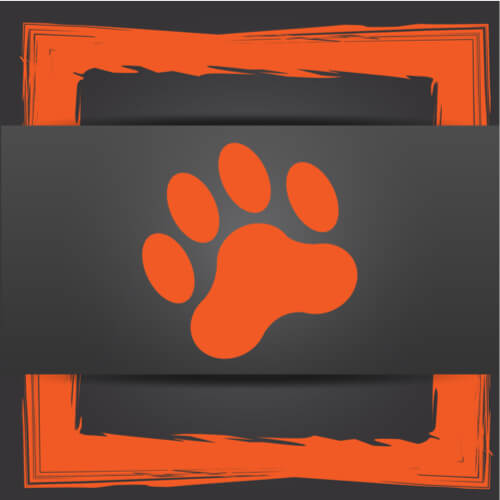