Usually, after some time, maybe a year or two of becoming a Christian, we have enough spiritual confidence to address things that challenge us. One of these challenges is our past. Saul, who because Paul was once a man of the law. He worshipped the letter of the law, but eventually, he found Christ, and with this; grace. With grace, Saul discovered freedom from people and his past. This new-found freedom, together with a time of exploring, understanding, and experiencing this grace, gave him confidence here to go back. To go back to the beliefs, thinking, and case others had built for their faith. He desired to win. Not win and argument and prove his position, but rather win people to Christ for the purpose of salvation. We can only become all things to all people when we understand what we believe, but also when we discover it's not about our position or opinion but something more significant — the salvation of people we love.

DO THIS: Build confidence in your salvation, and when the time is right, go back.

PRAY THIS: God, strengthen my confidence in your grace so that I can, like Paul, win others by going back. 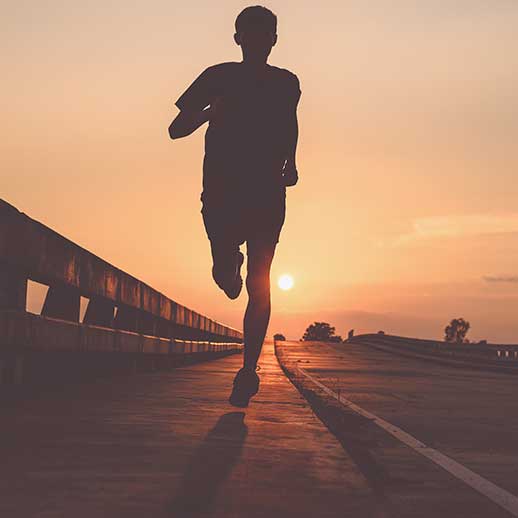